The British Fashion Awards is one of the biggest dates in the fashion calendar. The awards celebrate everybody who is involved in the industry from designers to models. The date for 2009 has just been revealed by the British Fashion Council and it will take place on December 9th, at The Royal Courts of Justice, in London. 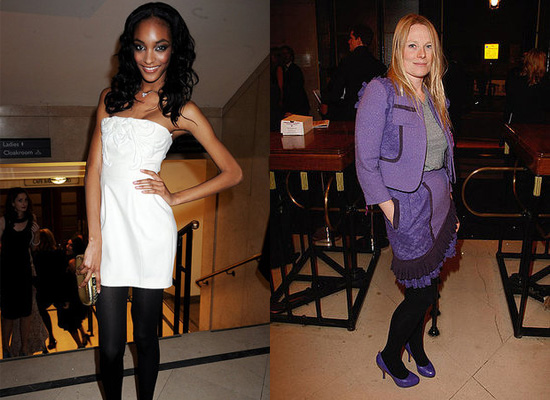 The awards recognises the most influential in the industry which creates around £8.5 billion worth of goods a year. It is again sponsored by Swarovski and will be judged by an international panel of editors, buyers, and models. Last year, Luella Bartley scooped designer of the year whilst Jourdan Dunn bagged best model. Who do you think we win designer of the year for 2009? 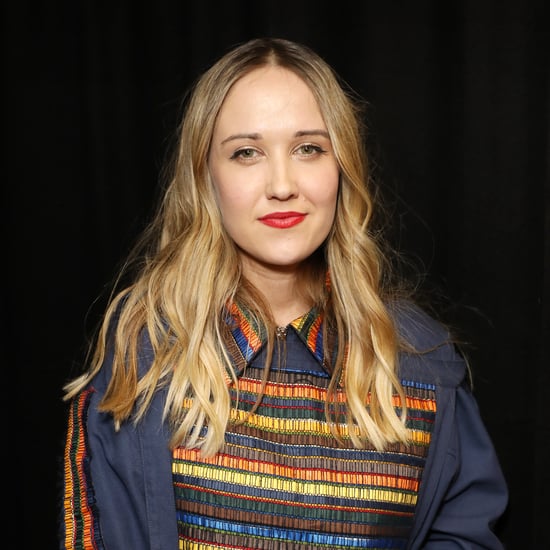