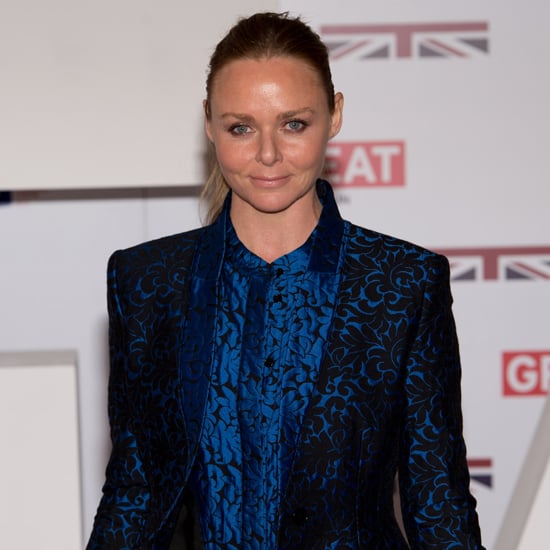 The British Fashion Council has announced the shortlisted nominees for the British Fashion Awards 2012. Stella McCartney leads the pack with three nominations. She'll do battle with Mary Katrantzou and Christopher Kane in the coveted Designer Of The Year category, go head-to-head with Alexander McQueen, Burberry and Mulberry to win Designer Brand, and attempt to win the Red Carpet Award yet again fighting off competition from Victoria Beckham, Alessandra Rich and Roksanda Ilincic. The public can chime in to name the winner of the British Style Award of the Year (will Alexa Chung win it for the third year in a row?). The winners will be announced at the award ceremony on Nov. 27. To see the full list of British Fashion Awards 2012 nominees, read more.

An innovative and directional designer who is emerging as an influential force in British fashion in the ready-to-wear category.
Nominees: J.W. Anderson, Michael van der Ham, Simone Rocha

An innovative and directional accessories designer who is emerging as an influential force in British fashion in the Accessories category.
Nominees: Dominic Jones, Jordan Askill, Sophie Hulme

A British model who has contributed most to the international fashion scene in the past year.
Nominees: Cara Delevingne, David Gandy, Jourdan Dunn

A leading British based designer brand that has excelled and made an impact on the international stage over the past year.
Nominees: Alexander McQueen, Burberry, Mulberry, Stella McCartney

A leading British designer of ready-to-wear and bespoke tailoring who has been instrumental in enhancing men's fashion in the past year.
Nominees: Kim Jones for Louis Vuitton, Oliver Spencer, Richard James

A British creative, stylist, make-up artist, photographer, art director or producer whose creativity has been a major inspiration and influence in the past year.
Nominees: Edward Enninful, Katie Grand, Professor Louise Wilson OBE

11. DESIGNER OF THE YEAR

The ultimate accolade, which recognises an internationally acclaimed, leading British designer of couture, ready-to-wear, knitwear or accessories who has directed the shape of fashion in the past year both in the UK and internationally.
Nominees: Christopher Kane, Mary Katrantzou, Stella McCartney