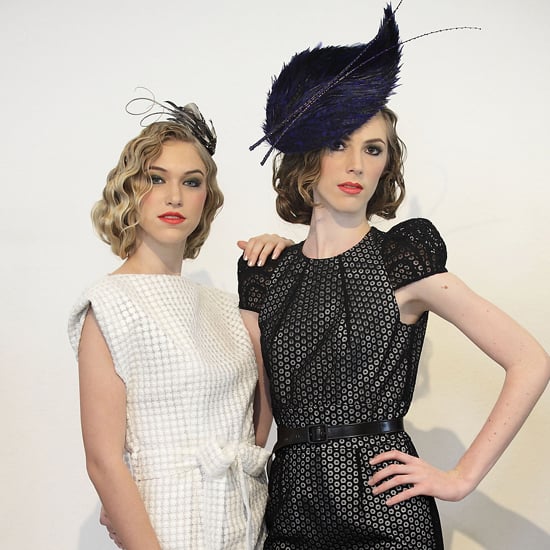 I'm always on the look out for the next big thing, so the British Brands of Tomorrow is right up my sartorial street. The organisation that represents the British luxury industry, Walpole has unveiled the 2012 list and five fashion brands have been included this year (2011's Brands of Tomorrow included Osman and Irwin & Jordan). I'm most excited about Vivien Sheriff's inclusion, as the milliner's creations have already graced the Duchess of Cambridge's head, making an appearance in Kate Middleton's collection of round hats last year. The headwear also featured as part of the BOB Best of British Autumn/Winter 2012/13 Trunk Show in Singapore in March. Take a look at who else made the cut when you read more.