The annual Vanity Fair Best Dressed List has just been revealed and Fab US has all the details. Amongst those honoured are Sarah Jessica Parker, Carine Roitfeld, Karl Lagerfeld and Carla Bruni. There were also a couple of Brits on the list. Flying the flag for Blighty are David Beckham, Zac Goldsmith, Daniel Craig, Kate Middleton and Tilda Swinton. 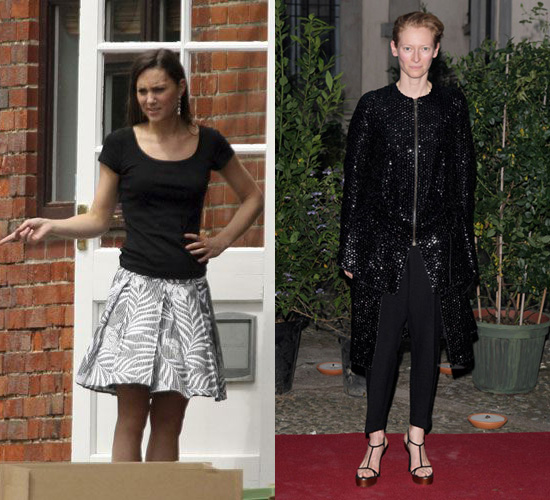 Prince William's girlfriend Kate Middleton appears in the list, "Because we’re throwing her hats in the ring." Scot Tilda Swinton also appeared in the list stating that her styleicon is her "beloved grandmother." 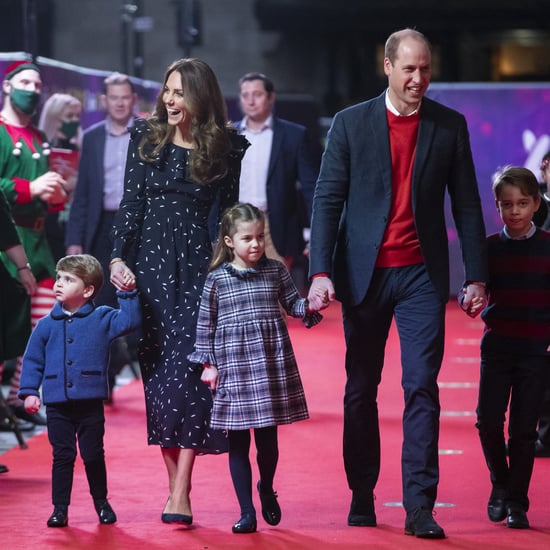