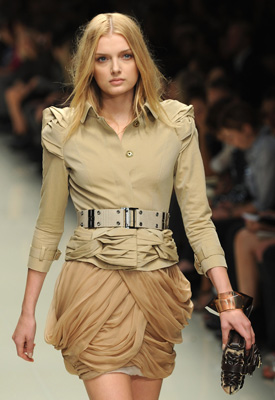 The whole world is going crazy for 3-D right now. Avatar is one of the most successful uses of it so far and has already collected several awards and nominations, but the method is now taking over on a larger scale. This weekend, the six nations rugby was shown in 3-D at select locations and now Burberry has announced plans to stream it's Autumn '10 show around the world in three dimensions.

Last season, the show was shown online live to great success and many others are following their lead this month, but it's great to hear them taking it to the next level. The collection will be presented at Chelsea College of Art & Design on 23rd February at 4pm and will then be shown in New York, Paris, Tokyo and Los Angeles.

Bailey told WWD, “3D technology will bring our global audience into the London show space allowing them to see the colors and fabrics, to hear the music and to be a part of that moment when it all finally comes together.’’ 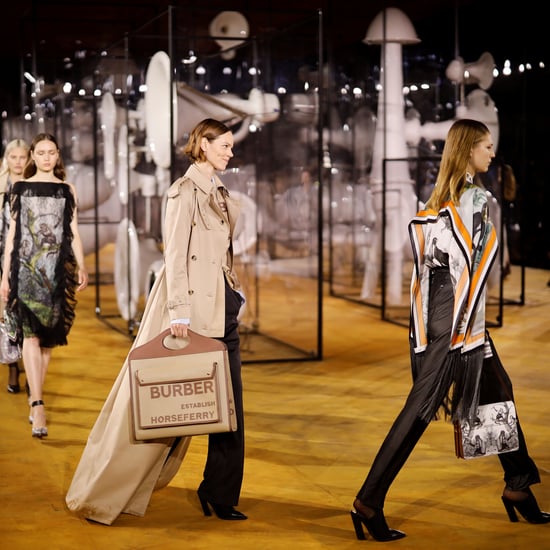 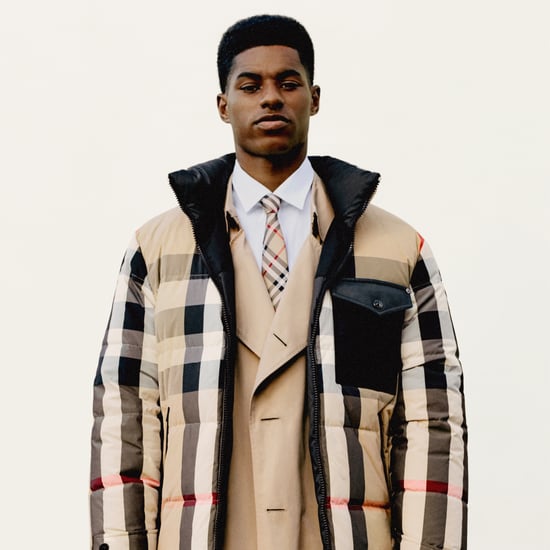 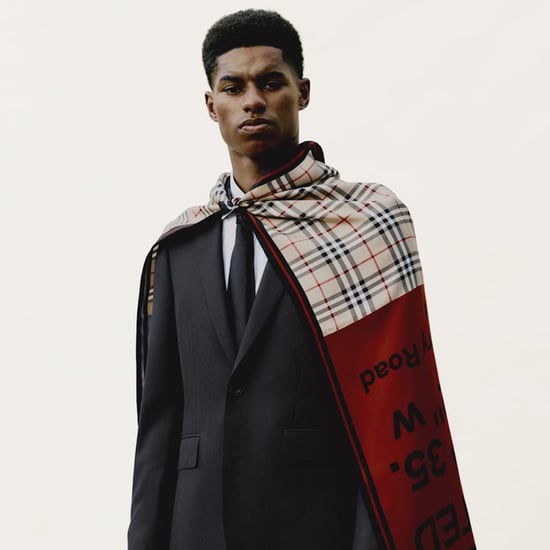