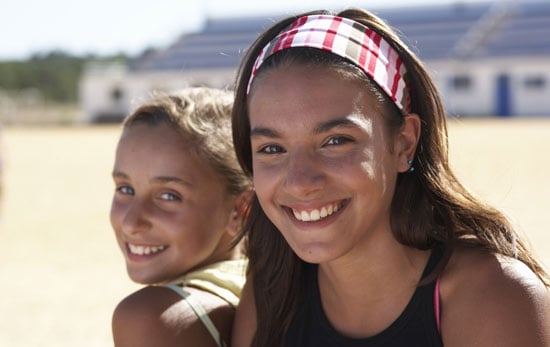 The Golden State is about to get a little less golden. Teenagers under 14 are already not allowed to tan in California, but starting Jan. 1, the age limit will be raised to 18. As you might imagine, the Indoor Tanning Association, an organization that represents the tanning industry, is not pleased, citing that a decent-sized portion of its members' clients (5 to 10 percent) are under 18. But as more and more young women are being diagnosed with skin cancer, it's hard not to make the correlation between frequenting tanning beds at an early age and its proven dangers.

It's interesting to note a scary statistic pointed out by Sen. Ted Lieu, the author of the California bill. In Los Angeles County, there are more tanning establishments than there are McDonald's or Starbucks. So while you ponder that pumpkin latte and Big Mac, know that various state lawmakers have been in talks about banning tanning bed for teens for years; many states even have restrictions on the practice. And if California's new law is any indication, we can expect to see many more states following suit, too.