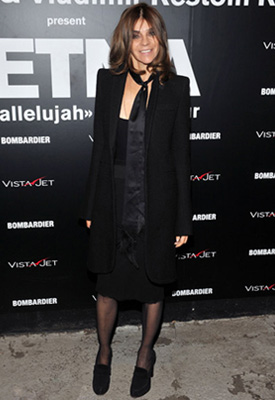 Ever since Carine Roitfeld announced she would be leaving Vogue Paris, everyone has been speculating what she is going to do next. There were rumours (which were quickly squashed) that she would be working with Tom Ford, and now the wait is nearly over. Carine attended the amfAR benefit earlier this week and promised to reveal her new project "in one month".

She wore Givenchy couture to the charity benefit and commented, "I’m working with amfAR and it’s very important for me to be here," but will not be attending any more of New York Fashion Week. Carine's talked briefly about her new plans saying, "I have a new project in fashion, of course," but claimed to be "too superstitious" to say anymore. Are you interested to see what she does next? 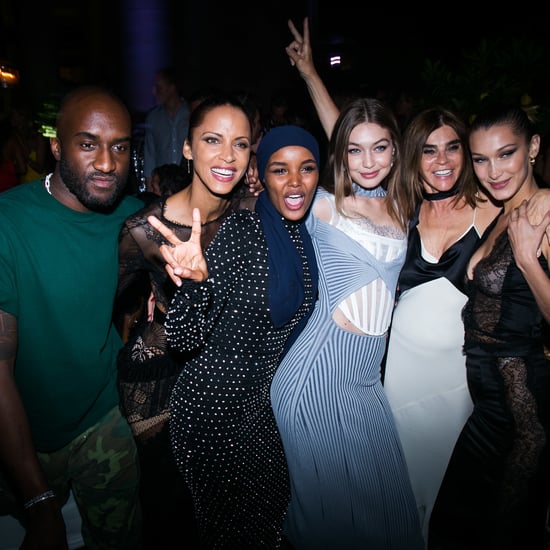