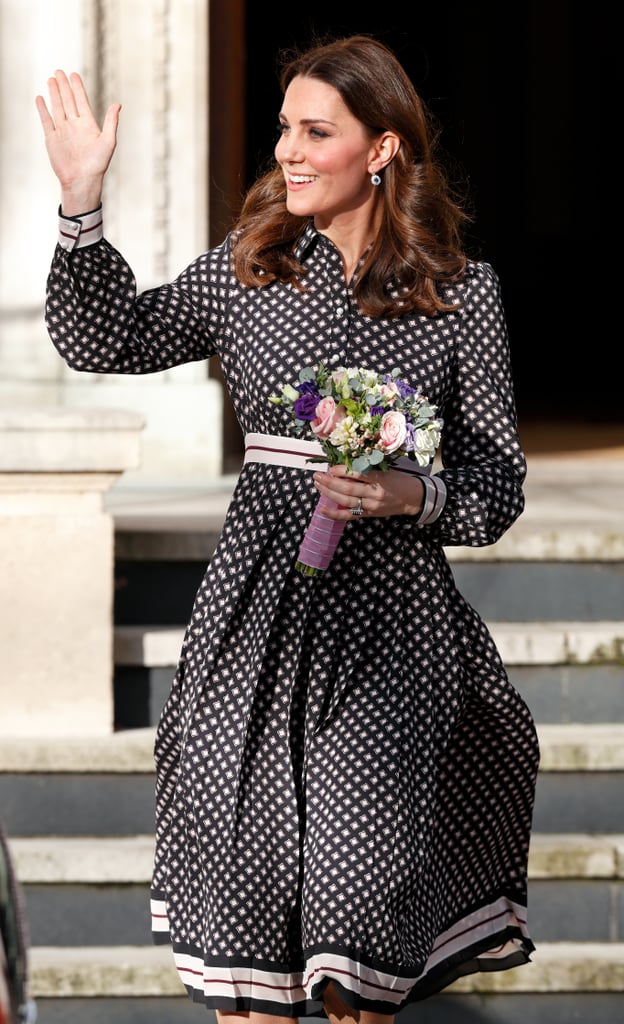 Fashion designer Kate Spade has sadly passed away at the age of 55. As soon as the news broke of her apparent suicide, tributes began to pour in from fans of the iconic brand, with celebrities, fashion insiders, and the general public all reminiscing about when they got their first Kate Spade handbag.

Kate Spade launched her eponymous brand in 1993, with a line of lust-worthy It bags that became a status symbol for girls who grew up in the '80s and '90s. As the designer's popularity grew, her namesake brand also expanded into the fashion empire it is today, which now sells everything from clothing, shoes, and jewellery to fragrance and even home goods.

Over the years, countless Hollywood stars have been photographed wearing the brand on and off the red carpet including Mandy Moore, Kate Bosworth, and Kerry Washington. Even Kate Middleton and her sister, Pippa, are fans. As we mourn the loss of the iconic designer, read through for a look back at some of our favourite Kate Spade fashion moments worn by celebs.

Related:
This Is How Rachel Brosnahan Wants the World to Remember Her "Exceedingly Kind" Aunt Kate Spade
Previous Next Start Slideshow
Celebrity StyleCelebrity Street StyleDesignerKate SpadeDressesRed Carpet
Around The Web 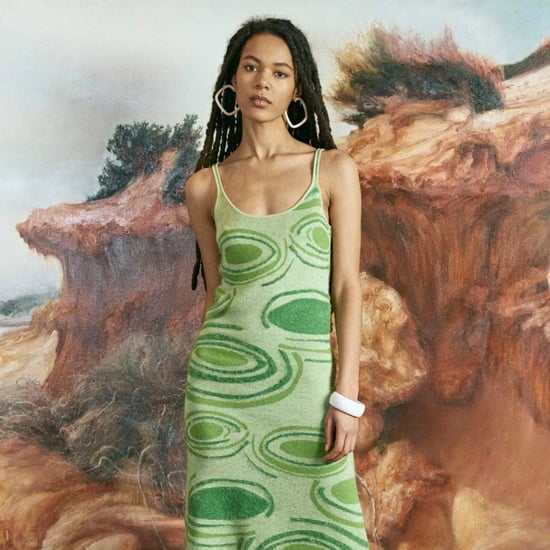