The recession has unfortunately been an ongoing tale in the world over the past few years. There have been many victims in the fashion world, but this year the two which have stood out for me are Christian Lacroix and Luella. Lacroix has been battling with his couture house for some time, but with so much love for the French designer it seemed likely that a backer would emerge. Unfortunately, at the start of December he lost his battle as a French court approved a restructuring plan which saw the fashion house reduced to just ten members of staff. 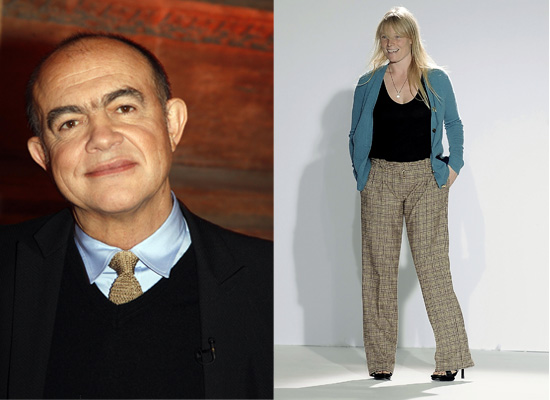 Luella was much more of a surprise for many within the industry, particularly after Luella Bartley was named designer of the year in 2008. In early November, it was announced that the brand had lost it's financial backer and would therefore cease trading. There are yet to be any break throughs regarding the future of the brand and she has retreated to Cornwall to be with family. The Spring collection was never produced, but that doesn't stop some having hope of a bright future for Ms. Bartley. Lets hope that 2010 is brighter for this talented pair.