Fashion brands are increasingly turning to new mediums to advertise their wears. Donna Karan has embraced this by creating a short film called Four Play which showcases the brands pleated leather Eldridge bag. The bag can be worn in four different ways and is shown in different scenarios – the dreamer, the paramour, the expressionist and the voyeur. It was directed by Sting's son Jake Sumner and stars Christina Ricci. It was produced with a little help from People's Revolution. 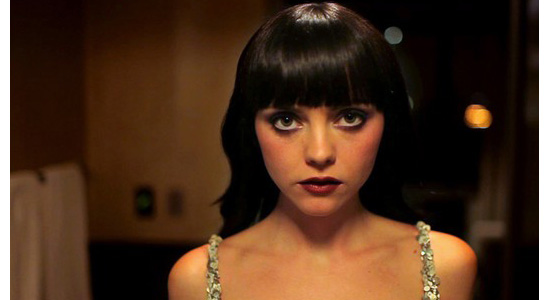 Kelly Cutrone told WWD, “For years, I have been a big believer in the idea that designers need to create and control their own content so it can’t be stolen or looted as it is at fashion shows. Let’s face it: Anyone at the end of a riser can take that footage and do anything they want with it.” The video will be available on Youtube and Facebook which has a soundtrack provided by the Yeah Yeah Yeahs.