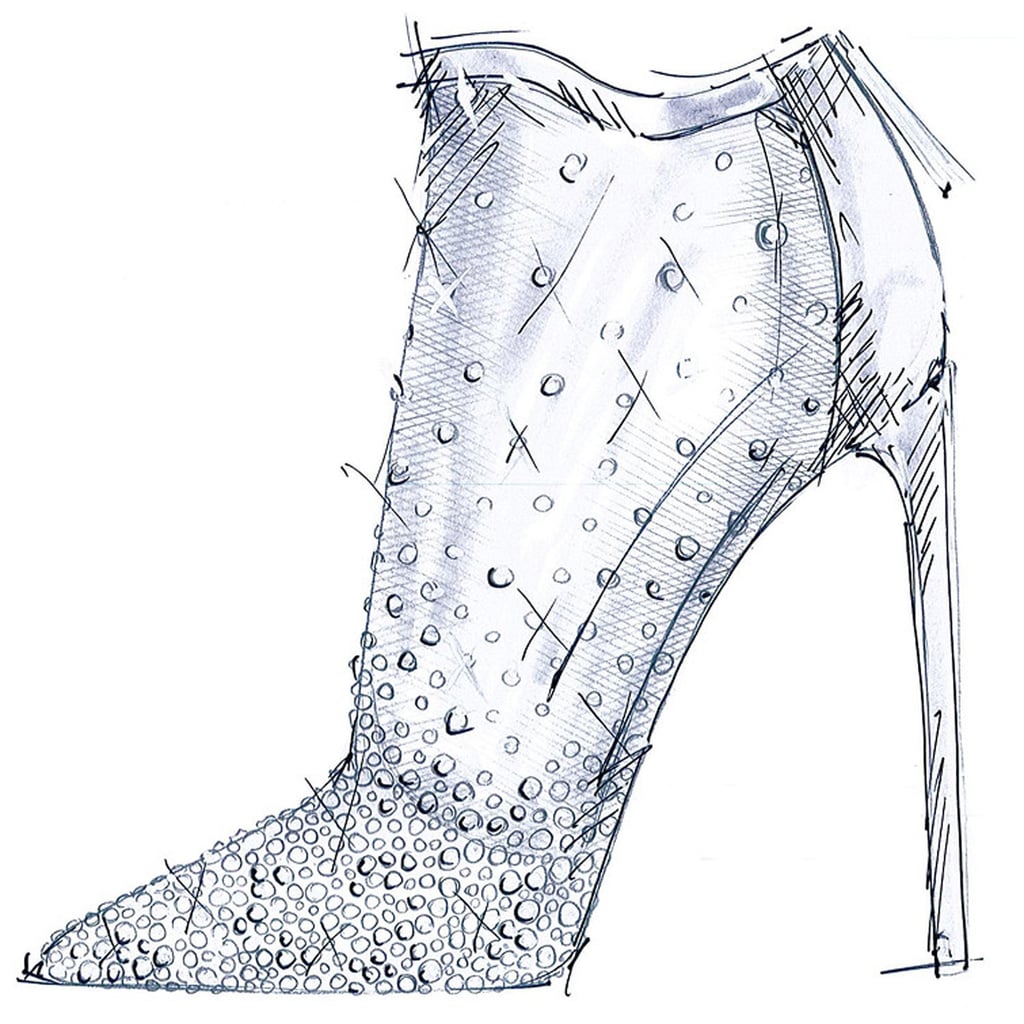 If Cinderella's Glass Slipper Were Designer, This Is What It Would Look Like

Cinderella's glass slipper might be the most famous shoe in history, but it's just a fairy tale. Or at least it was until now. In celebration of the March 13 release of the live-action movie version of the Disney classic, Saks Fifth Avenue commissioned nine of the world's best shoe designers to reimagine the heel for today's woman.

The limited-edition, fit-for-a-princess shoe line — made using crystals provided by Swarovski, who produced not only the film's costumes but also the iconic slipper — will retail globally.

From a timeless Jimmy Choo silhouette to Charlotte Olympia's signature platform to a Ferragamo crystal-covered cage heel, you'd trade in Prince Charming for a pair of pumps this good. Below, a first look at the sketches before the actual footwear collection is unveiled next month.