Cozy Up to Gisele's Autumn 2013 Campaign For H&M

Behind-the-scenes photos of Gisele Bündchen's Autumn 2013 campaign for H&M have been floating around since April, but today the brand released some of the official ads.

In the images, the matriarch of the world's most photogenic family is seen cozying up in a few of the warm jumpers and outerwear H&M is offering up for Autumn. Photographer Lachlan Bailey shot the campaign on the streets of London, and his blending of Gisele's exotic beauty against a background of crisp, white buildings and wrought iron makes for a distinctly international campaign.

H&M has had some heavy hitters in its campaigns of late, most recently working with Beyoncé. But for Bündchen, this is almost a homecoming. She last worked with the brand for its Spring 2011 campaign. Take a look at her new ads, here in the gallery. 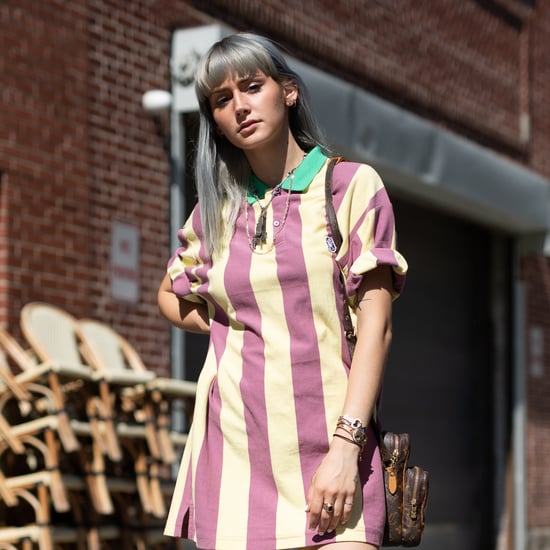