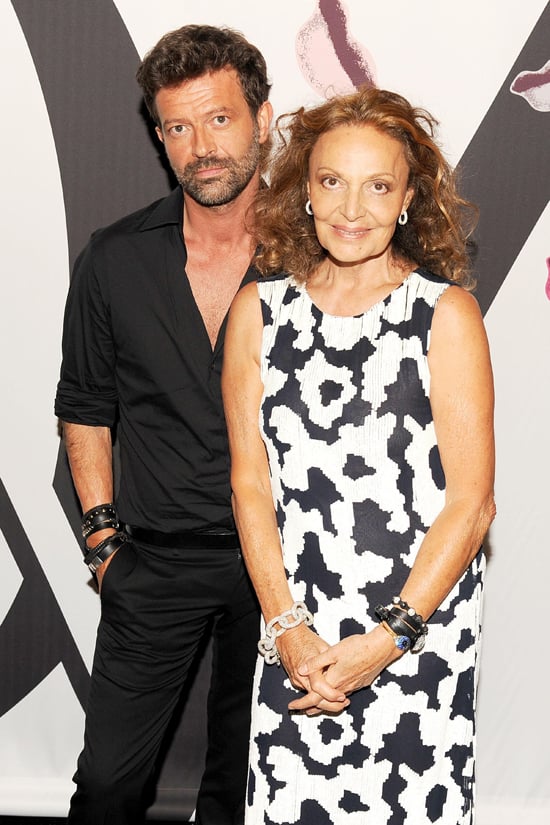 Yvan Mispelaere has found another coveted design position just over a year after leaving his post as creative director at Diane von Furstenberg. Roberto Cavalli announced on Friday that Mispelaere has joined its team as design director.

WWD reports that the role was created for Mispelaere, and his first collection for the house will be presented for Autumn 2014.

Before coming to Cavalli, Mispelaere did stints at Chloé, Valentino, Louis Féraud, and Gucci. He started as DVF's creative director in 2010, replacing Nathan Jenden. (Since Mispelaere's departure, von Furstenberg has assumed his role.)

When he left DVF's studio in September 2012, Mispelaere said, "I can't thank Diane enough for the opportunity to work with her and such talented people. The group is now well-positioned for even greater success, and I am eager to take on my next challenge."