Daisy Lowe has landed the cover of ASOS magazine this month as she poses in a pair of high waisted jeans. She spoke to the publication about her wish to see a broader range of models. "My dream is to see a lot more female shapes in ad campaigns when I look through magazines." Daisy went on to explain how she felt about Crystal Renn's Chanel campaign, "Karl Lagerfeld said he was going to embrace her womanly shape and then he just put her face on the ad campaign. Girls are starting to have tits in pictures, but I think it still needs to be about the curve… Real women have hips and an arse, yet loads of models in shows seem to have neither.” Do you like this cover image?

To watch a video from behind the scenes, just read more. 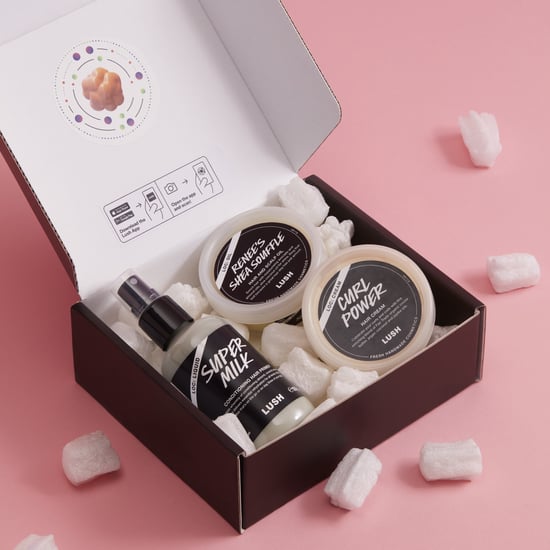 Beauty Shopping
Lush Is Now Available on ASOS, and It's Celebrating With a Brand-New Bath Bomb
by Tori Crowther 1 week ago 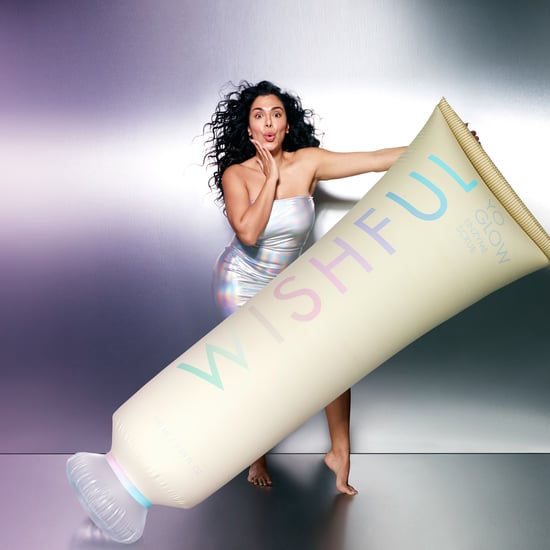 Huda Beauty
Huda Beauty, Kayali, and Wishful Skin Are Now Available at ASOS — Here Are Our Favourites
by Tori Crowther 26/4

Fashion News
ASOS Will Now Collect Your Preloved Clothes, Thanks to Their New DPD Partnership
by Navi Ahluwalia 15/4 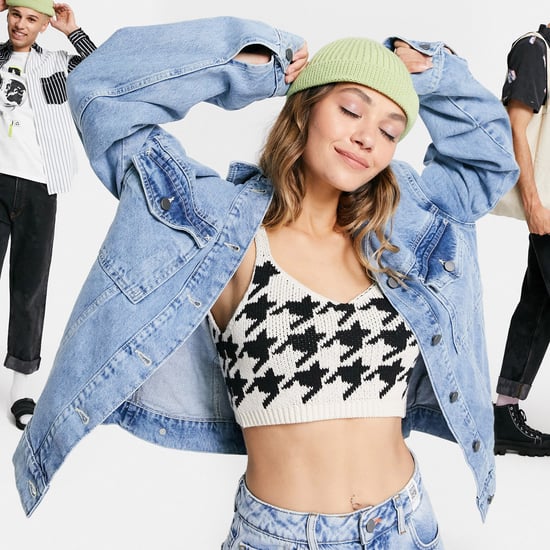 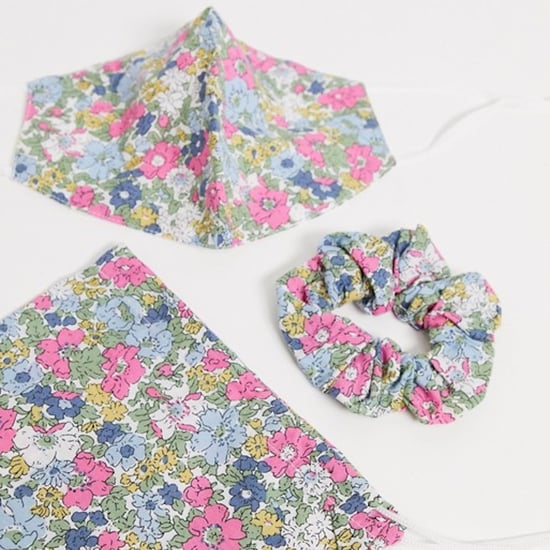