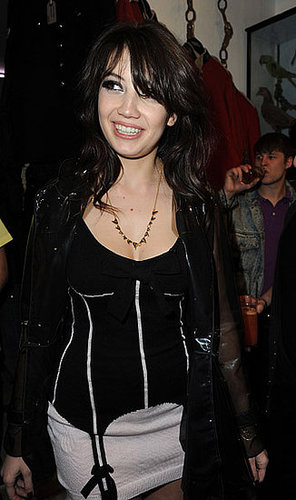 Fab favourite Daisy Lowe has landed herself another ad campaign. Following in the success of her shoots for Pringle and DKNY jeans, she has now been signed up for Spanish retailer Mango. Alongside Leigh Lezark, Riley Keough, Clara Lago and Marie Ange Casta the model has been shooting the campaign in Barcelona.

Daisy flew from her current home in New York last week to shoot the campaign before heading back to the big apple for dancing at the MET ball with Marc Jacobs.