Daisy Lowe, Pixie Geldof and Alice Dellal might seem to have been given the keys to the city in recent years as they attend many parties, openings and fashion shows often in the most stylish attire. However, it appears that their partying may have been their downfall this week. As it turns out, Select Models has announced they will no longer represent the girls. 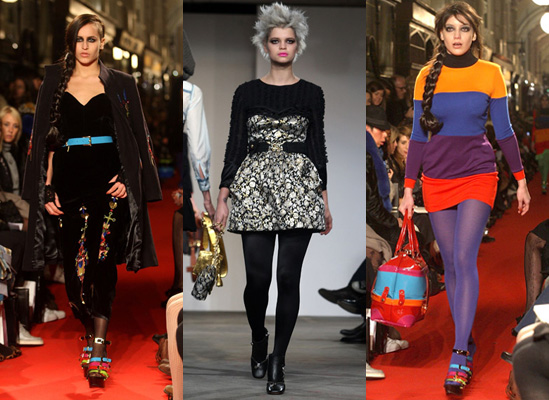 To read more about the girls and for details of their departure, just read more.

Daisy was discovered aged 15 in Camden and has been the face of Agent Provocateur and Marc Jacobs amongst others. Pixie was also discovered at a young age and has appeared on the catwalk at PPQ and Luella to name but a few, not to mention her Vogue Italia shoot. Alice has become synonymous with her undercut hair style and has appeared in ad campaigns for Burberry and Mango.

It is being suggested that the three models have become "over exposed" although the agency will not comment directly. The news comes as Pringle of Scotland announce Tilda Swinton as the new campaign star following Daisy and Pixie's appearance for the heritage brand. Are you surprised to see the ladies dropped?