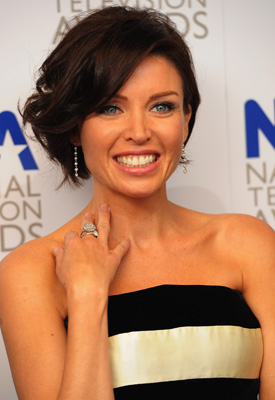 Rumours are rife this week that newly pregnant Dannii Minogue is working on an ad campaign for M&S. The singer turned X Factor judge impressed most of you earlier this week with her red carpet look, so maybe an ad campaign is a great next step.

There has been a lot of talk of style battles between Dannii and Cheryl on The X Factor as the two fight for the most stylish crown. It is expected that Dannii would replace Myleene Klass for the High Street store. Previous Marks and Spencers ad campaign stars include Twiggy, Erin O'Connor, Lily Cole and Laura Bailey. Would you like to see Dannii join this exclusive club? 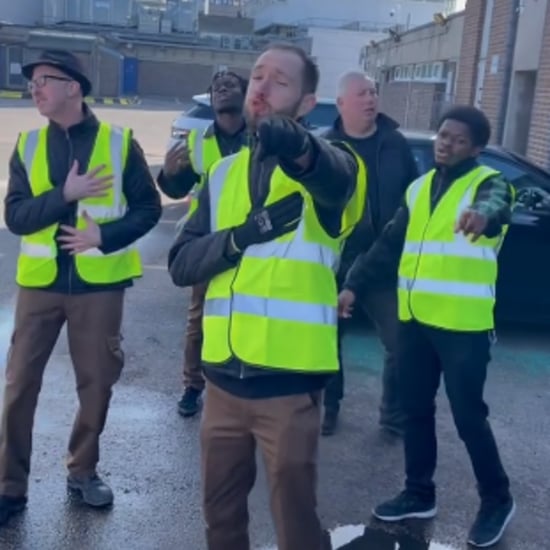 M&S
M&S Romford Is the Place to Be Right Now, According to Its TikTok Anyway
by Lucy Kenny 2 weeks ago 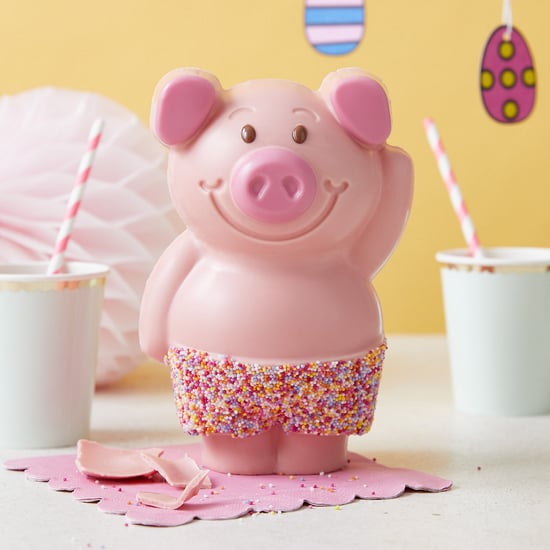 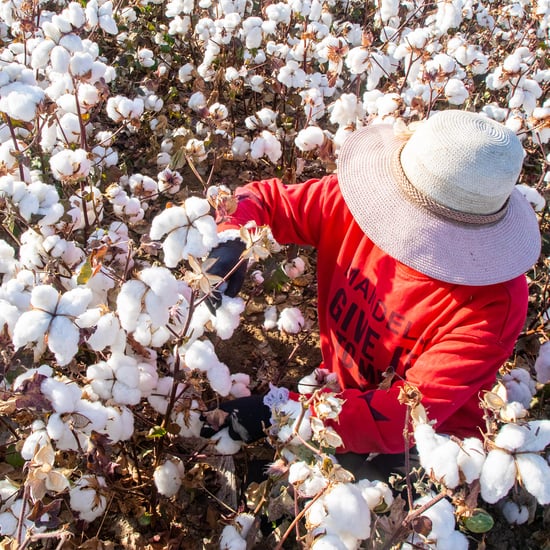