Happy Thursday everyone. If your day wasn't starting off the way you'd hoped, here's a little video that is sure to turn your frown upside down. Shot by Guy Ritchie, who erm, only takes on one commercial per year, David Beckham is spotted running around in his skivvies — and for part of it, he's soaking wet!

The commercial is much longer than it was intended to be, in fact, triple the length, not that any of us mind, and Mr. Posh is seen running through the streets of Beverly Hills, swimming in pools, hopping over hedges chasing the bathrobe that got caught in the car door whilst he was packing up the kids in the car for their school run. The inspiration behind the video was a superhero theme and I can attest that David definitely looks super. He said "I hope everyone has as much fun watching the film as I had making it." The undies come in a range of dark colours like red, navy and green and are part of the Spring 2013 campaign. Will you be buying them for the special superhero male in your life? 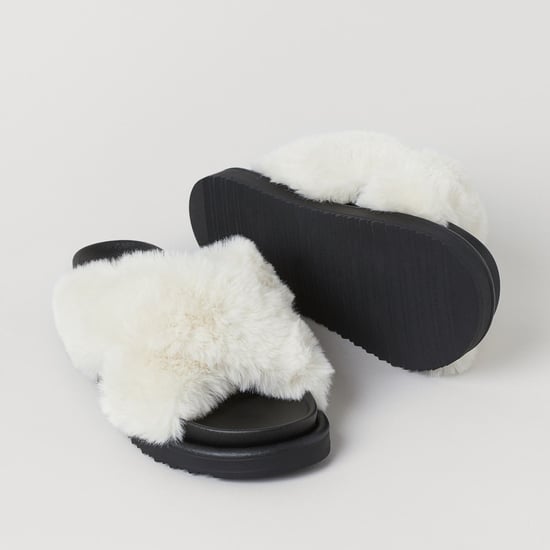 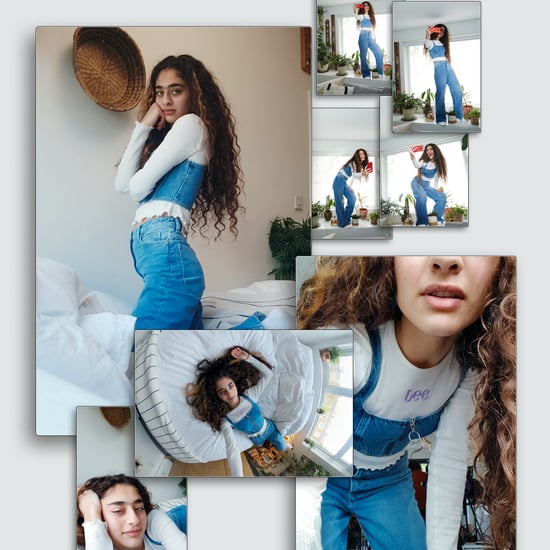 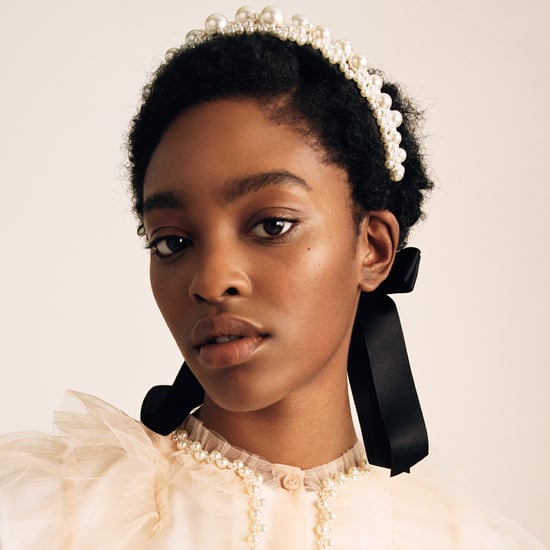 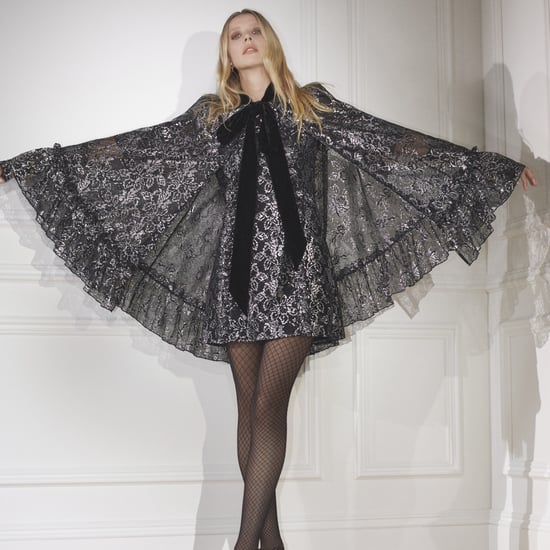 Mabel
H&M Is Collaborating With '90s Streetwear Brand Kangol — Nostalgia at Its Finest!
by Nikita Charuza 19/9/20