The rumour mill went in to overdrive this weekend as Lily Cole and David Gandy attended a BAFTAs after party together. Of course, the models could just be friends but it has also recently been revealed that Lily has split from her longterm boyfriend Enrique Murciano. The party which the pair attended was at the W Hotel, and David has been working with the hotel chain for some time. 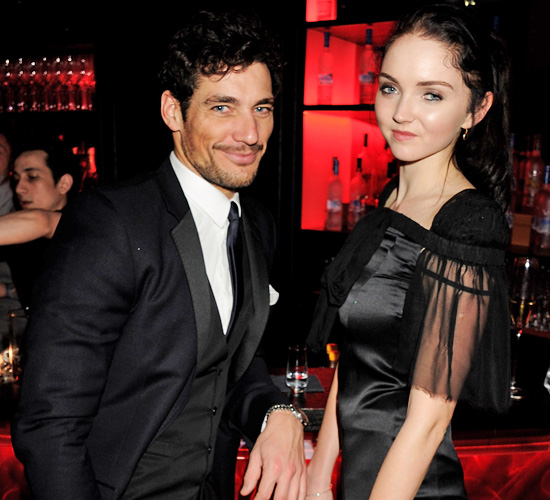