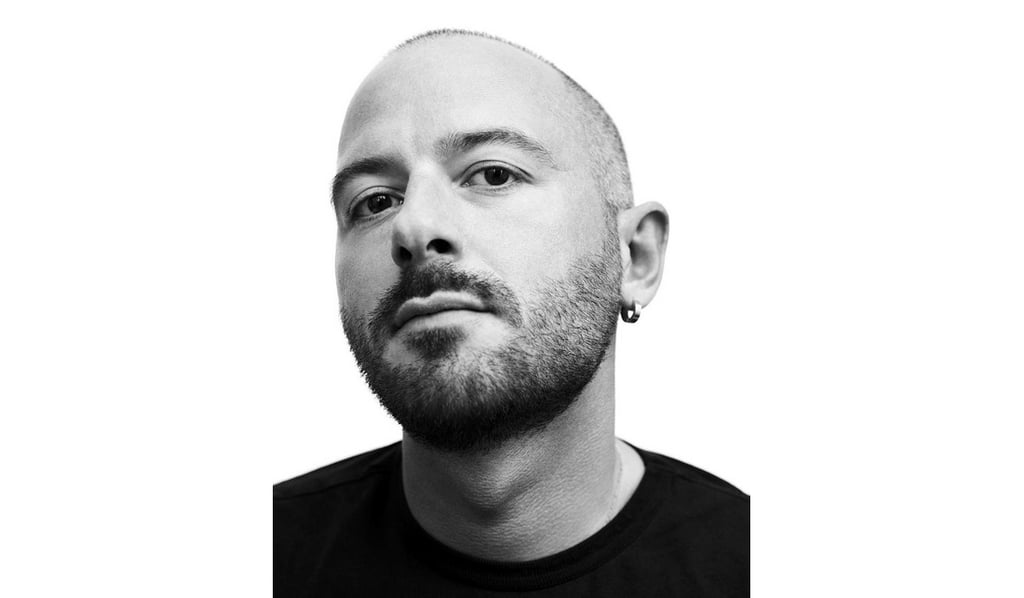 Alexander Wang presented his last show for Balenciaga at Paris Fashion Week, and the design house didn't waste much time before announcing his successor. This morning, it was confirmed that designer Demna Gvasalia will take the reins as artistic director.

Demna's name might not be familiar to many, but he's much buzzed about in France. He's been at the helm of Vetements, which has been called "The Anti-Fashion Brand Waking Up the Industry" and "The Most Talked About Brand at Paris Fashion Week."

So who is Demna Gvasalia? Here are six quick facts to know:

We have a few months to wait until we see Demna's designs for Balenciaga. In the meantime, see for yourself Demna's radical designs from Vetements's Spring 2016 show. 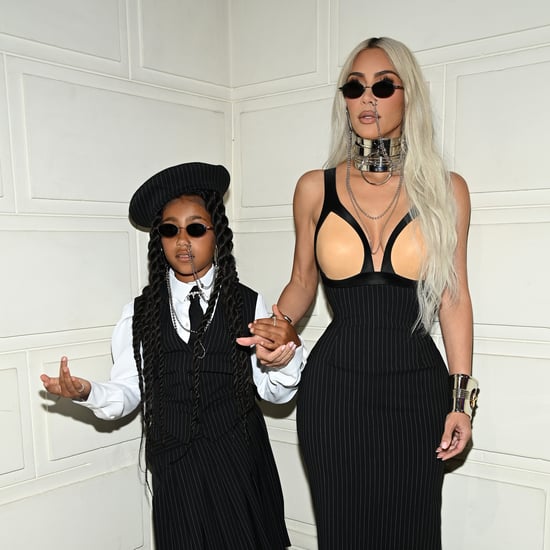