Every year is packed with collaborations better than the last and 2010 is no exception. The year was dominated, as always, by a large scale H&M collaboration which in 2010 was with Lanvin, but plenty of other stores and brands were getting in on the act too. From Valentino for Gap (nobody saw that one coming!) to Barbara Hulanicki for Asda, and from Jean Paul Gaultier for La Perla to Lanvin for H&M. Kate Moss’ long term collaboration with Topshop came to an end, but they continued to work with Ashish and Jil Sander kept designing for Uniqlo. Out of these six collections, which has been your favourite? 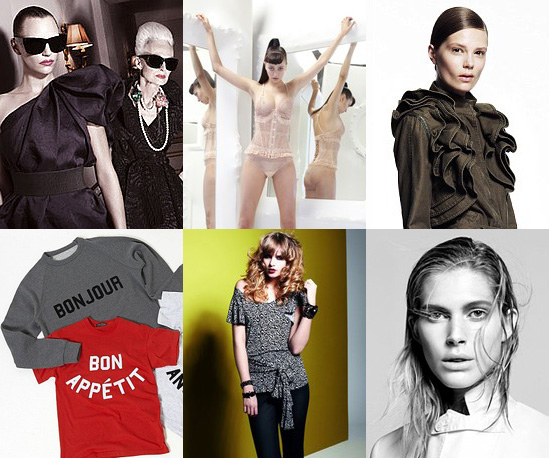