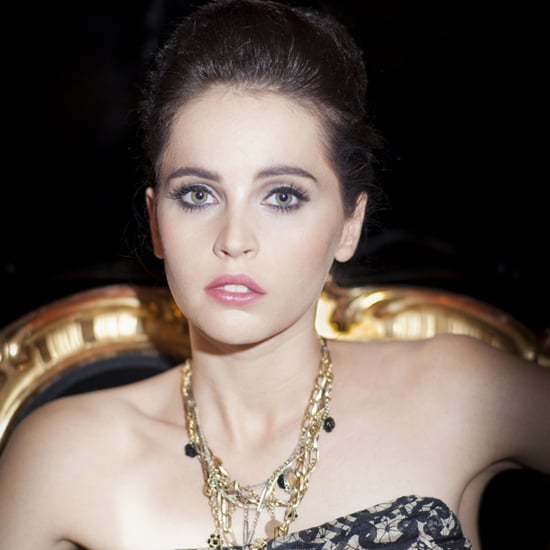 Felicity Jones is a young British actress who's been building a reputation for serious acting chops with roles alongside Helen Mirren in The Tempest and in critically acclaimed new film Like Crazy. Her next role: the newest face of Dolce & Gabbana The Make Up, which also counts Scarlett Johansson as a spokesmodel. For the brand's forthcoming Khol Collection campaign, Felicity posed as an "aristocratic sauvage girl." What does that mean? We'll all find out when the ads are unveiled in early 2012.

Source: Dolce & Gabbana Has a New Face, and She's British

Celebrity Beauty
Britney Spears Woke Up to a Surprise Gift From Selena Gomez, and Now, She's Feeling Rare
by Karenna Meredith 3 days ago