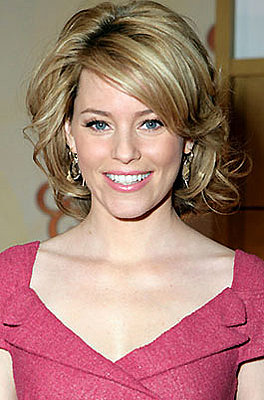 I've just heard that actress Elizabeth Banks has signed on with L'Oreal as their newest beauty ambassador. Word is that she's receiving $1 million per year for a multi-year contract that includes appearances in their TV and print ad campaign starting in February.

When asked about her new gig, she said,

"I am so honoured to be the newest L'Oréal Paris spokesperson and to join such a distinguished group of women who proudly say the iconic phrase, "Because You’re Worth It." What impresses me most about L'Oréal is [its] commitment to empowering women. L'Oréal wants women everywhere to take charge of their beauty...health and well being."