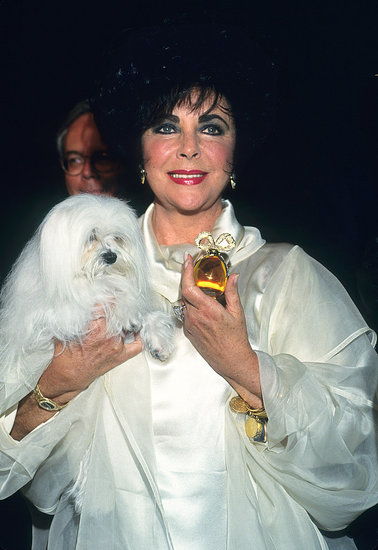 Elizabeth Taylor wasn't the first star to launch her own fragrance, but she was certainly the most successful one. Her debut scent, 1987's Passion, was an instant best seller; White Diamonds, launched in 1991, remains among the most popular today. You might know that, but we've found 12 surprising tidbits about Elizabeth Taylor's decades in fragrance. Keep reading for little-known facts about the most successful celebrity fragrance maker of all time.