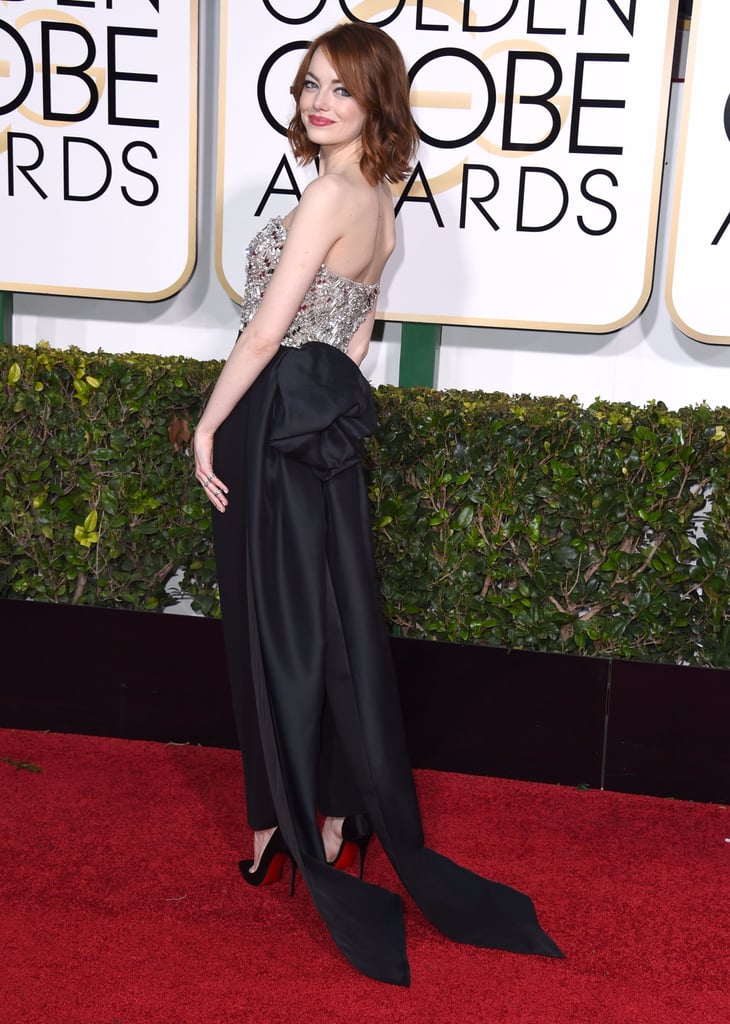 The Best Dresses Emma Stone's Ever Worn During Award Season

Emma Stone has not so quietly solidified her superstar status in the fashion world along with her A-list reputation in Hollywood. To that point, every time the actress is honoured at an award show is another opportunity to see her glamorous style in full effect. The proof of that is inside, as we look back at Emma's jaw-dropping appearances at the Critics' Choice Awards, Golden Globes, SAGs, and Oscars of years past, when she was honoured for her roles in The Help and Birdman, respectively.

Now, as we gear up for the Oscars on Sunday, we're anticipating another stunning look from the La La Land star. We're predicting the gown will generate almost as much buzz as the movie. Read on to get a glimpse of Emma's award-worthy red carpet history.