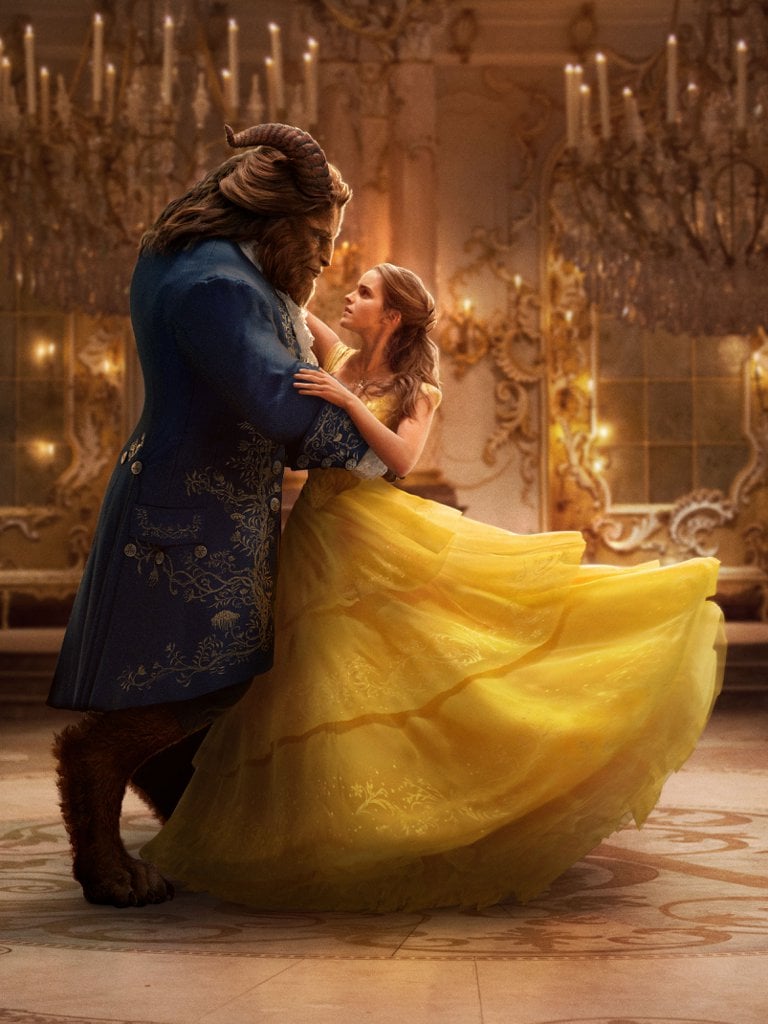 We all patiently waited for it: the reveal of Emma Watson's Belle dress in Beauty and the Beast. Judging from the photos, the yellow princess ball gown is better than we imagined. Made with silk, the dress has a satin finish that glows for the camera while the layers of organza give the dress a light, bouncy lift. Though parts of the costume has a cage, one specific constricting piece was left out of the new design.

Beauty and the Beast's costume designer Jacqueline Durran revealed in an interview that Belle's dress in the live-action film would not have a corset, a change Emma pushed for herself.

"For Emma, it was important that the dress was light and that it had a lot of movement," Durran said. "In Emma's reinterpretation, Belle is an active princess. She did not want a dress that was corseted or that would impede her in any way."

Given that the actress is a proud feminist and supporter of HeForShe, it's not surprising she spoke up and did away with a tight-fitting bodice in the name of comfort. Scroll through for a glimpse of Belle's updated gown and other outfits before the film comes out March 17.