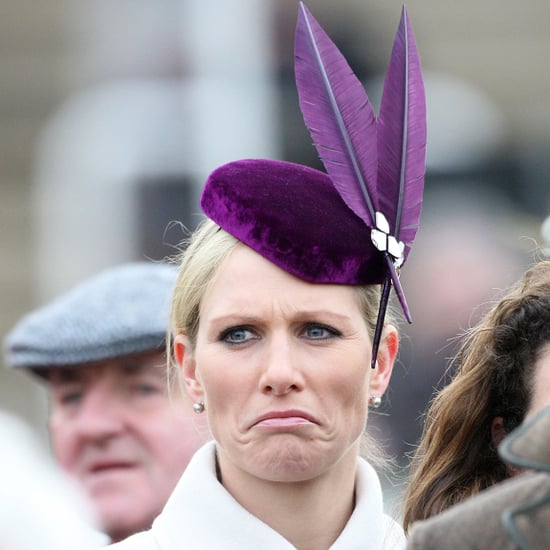 It's hard to believe this is really happening in the world of headgear, but ladies, brace yourselves for a new, updated look at the races and during wedding season this year. Philip Treacy, milliner to superstars like Lady Gaga, Kate Middleton and a multitude of Royals around the world, proclaimed to the The Times, yesterday,


"The fascinator is dead and I’m delighted … The word fascinator sounds like a dodgy sex toy and what’s so fascinating about a fascinator? Mass production means that they became so cheap to produce that now they are no more than headbands with a feather stuck on with a glue gun. We’re seeing a return to proper hats."

It's not only Philip Treacy who thinks this tradition and trend should be dead and gone, it's Ascot too. They were outlawed last year in the dress code guidelines, and this year as well. I guess this means that hats, Alice bands and tiaras are all that's left for us. Do you think that this is really going to be the end of the facsinator?