Paul Costelloe has been opening London Fashion Week for six seasons and Spring 2010 was no exception. He began proceedings with an architectural inspired collection with futuristic shapes. After the show, BellaSugar UK and I went backstage to catch up with the man himself where it was a very family affair! At least three of Paul's six sons were proudly chatting backstage whilst their father charmed the press. 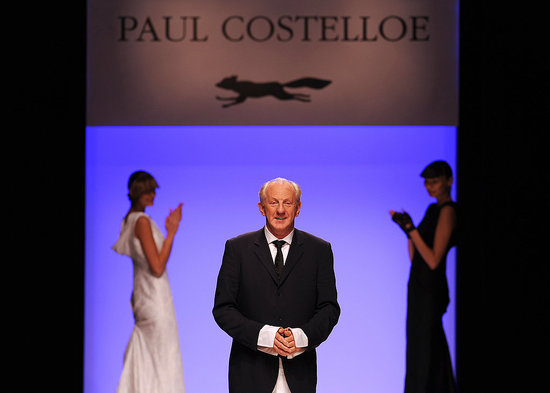 To read my interview with Paul where he discusses his inspiration, menswear and his love of women, just keep reading.

Sustainability
Klekt: The Sneaker Resale App That's Not Just For Sneakerheads
by Navi Ahluwalia 4 weeks ago