Stuart Vevers has created his first line for Loewe (following his departure from Mulberry) and he's only gone and got Linda Evangelista to star in the ad campaign! It's a very '90s image and surely proves the return of the supermodel and she cooly swings her Loewe bag. Today it was announced that Vevers' womenswear line was so well received that he will now be venturing in to menswear! We can't wait. 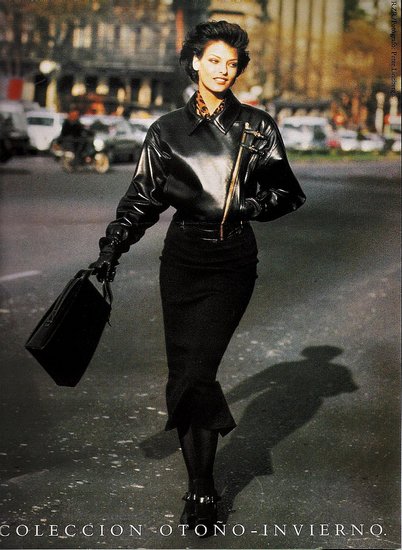 What do you think of the ad?
Source