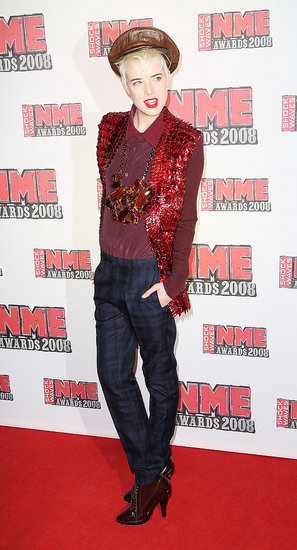 This weekend, British magazine Tatler announced their infamous Best Dressed list which has been headed by Kate Moss for the past few years. 2008 is a year of change as Moss is pipped to the top by model du jour Agyness Deyn.

Deyn had a great year in 2007 winning Model of the Year and appearing on countless catwalks from Burberry Prosum to Anna Sui. She recently appeared on Friday Night with Jonathan Ross and it was amazing to see how down-to-earth she was.