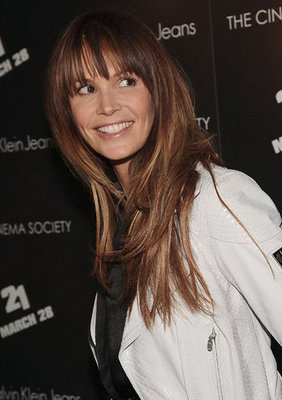 Revlon has signed another A-lister to its global campaign. As if Halle Berry and Jessica Alba were not enough, it has now added Elle Macpherson to its all star lineup. It was announced today that the Australian model will be a spokesperson for the brand representing it in advertising campaigns and at charity events. Speaking to Marie Claire, Elle explained:


"I am proud to join Revlon in its celebration of women and in its long-term commitment and support for education and research to advance women’s health and particularly to fight women’s cancers."

The President and CEO of Revlon David Kennedy added,


"Elle's special qualities as a businesswoman, beautiful and talented model, actress and mother represent the essence of the Revlon brand. We are delighted to welcome her as a Brand Ambassador for Revlon around the world."