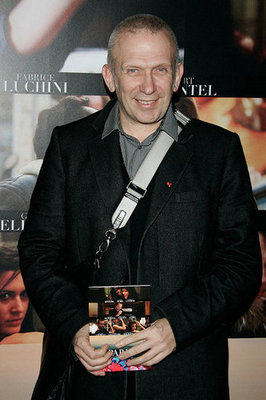 Those that loved Jean Paul's stint on Eurotrash will be excited for the news that this year the French designer is getting involved in Eurovision! Jean Paul will be a commentator for the Eurovision final on 24th May on France 3.

Enfant de terrible of fashion admits to being an enormous fan of the European musical talent show, “I have watched Eurovision ever since I was a child. [Acting as a commentator is] a pleasure and almost a childish dream.”

This kind of coverage might even rival our very own Terry Wogan, maybe they can get a British designer involved too? Julien Macdonald? Gareth Pugh?! Let us know your ideas below!