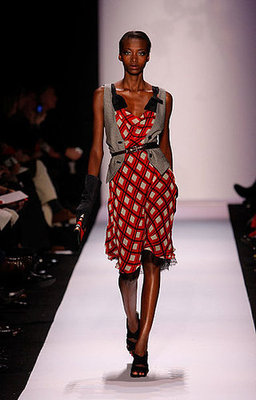 Earlier in the month we told you that the London Fashion Week schedule had been revealed and now New York have revealed their catwalk plans. It seems to have taken a while to come together but it has now been announced that the week will kick off on 5th September (just over three weeks away!) with a show from Michael Angel.

Fern Mallis the IMG fashion senior vice president told Vogue, "We couldn't be more enthusiastic about the fantastic schedule we have planned for Mercedes-Benz Fashion Week this season. Once again we are showcasing both the most well-known and up and coming designers in the world."