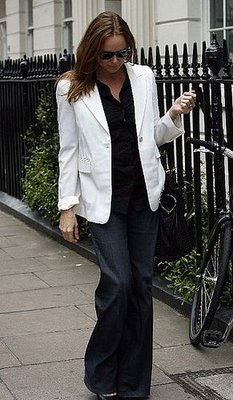 It has been announced today that Stella McCartney is to return to her father's roots to present her Autumn/Winter collection. The eco friendly designer will stage a one-off catwalk show in Liverpool to mark Liverpool's year as Europe's Capital of Culture.

The show will take place at the Liverpool Institute for Performing Arts (LIPA) which is a school her father helped set up on the site of his High School. Paul will be there to support Stella before performing in the city in the evening. A whole host of other musical acts are said to be performing but yet to be announced. Tickets will be sold for the event to take place on 1st June through Liverpool boutique Cricket with money raised going to LIPA.