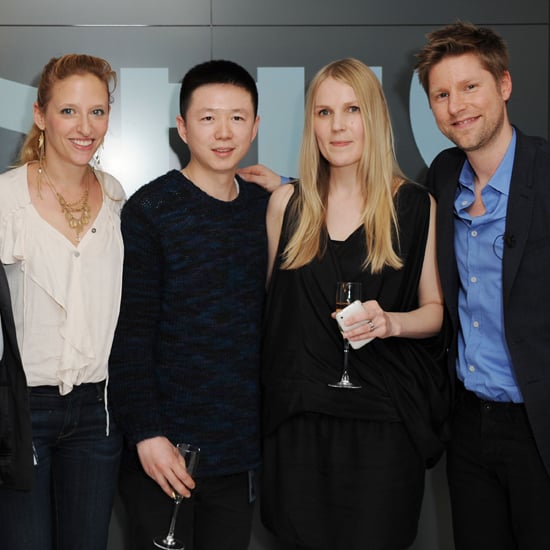 Get ready for the next big UK-based designer to launch, as this year's Fashion Fringe semi-finalists have been revealed. Fashion Fringe founder and creative director Colin McDowell told Vogue UK that Burberry's chief creative officer Christopher Bailey phoned the 10 semi-finalists himself to give them the news. The final three will be selected on May 22 after a day of technical assessments and an interview, with the winner announced during London Fashion Week. Erdem, Fyodor Golan and Basso & Brooke are all previous winners of the prize, which includes a two-year package to help set up their business, a Somerset House studio, mentoring and financial support. Find out which designers made the cut when you read more.