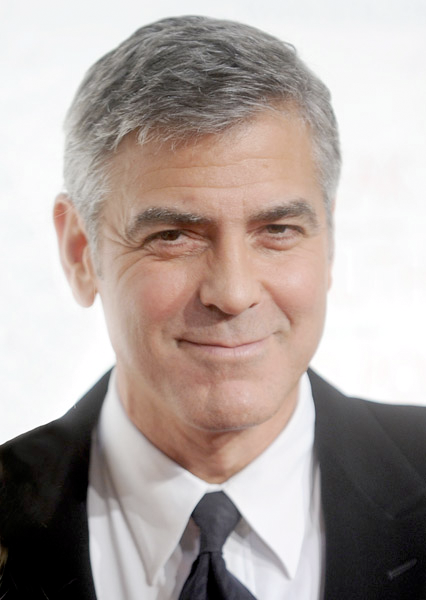 If you want your man to smell like George Clooney, don't hold your breath. An anonymous source says that the hunky thespian just wasn't ready to commit to a signature scent with fragrance giant Coty. "George seemed to be not that keen, unless the deal really made it worth his while," the source told Page Six. "But Coty pulled out, saying this figure made the deal impossible." That figure? A cool $30 million (roughly £18.5 million).

We're taking this news with a grain of salt, because anonymous "insiders" often aren't all that inside. I'm not convinced that Eau de George would be a natural fit, either; as this era's Cary Grant, George always maintains a bit of that movie-star mystique, and I kind of like not knowing exactly what he'd smell like.