The Evening Standard are about to unveil their annual most influential list. The 1000 Most influential New Players in London looks set to include some very stylish names. Alongside athletes and politicans sit some of the hottest model names in fashion right now. This includes Lara Stone, Georgia May Jagger and Rosie Huntington-Whiteley. 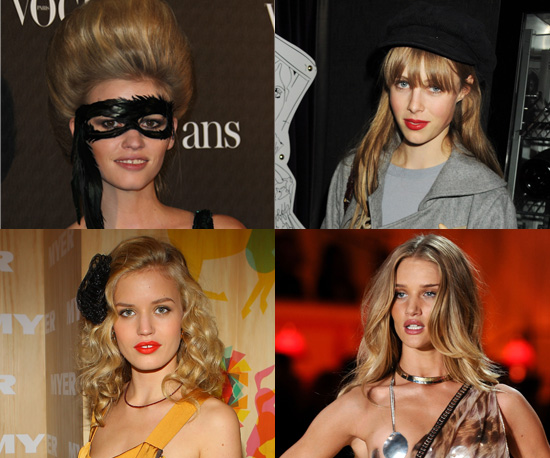 The "new model army" as they have been dubbed also includes Edie Campbell who has modeled for Burberry and is dating Razorlight's Johnny Borrell. The newspaper explained Rosie's inclusion in the list saying, "She has invaded Hollywood by replacing Megan Fox in Transformers 3 and is one of lingerie brand Victoria's Secret's new “angels”." It will be exciting to see who else is on the list when it is released in full later today.