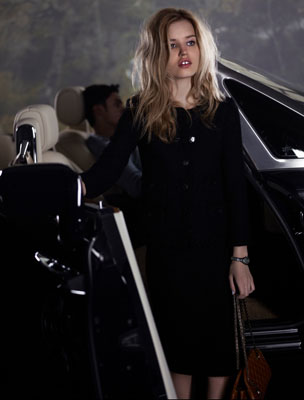 What a year it has been for Georgia May Jagger. She was 18 back in January and has already landed campaigns with Versace and Hudson jeans. The rockstar offspring has also caught the eye of Karl Lagerfeld who included her in the Cruise presentation earlier this week.

After the show, it was revealed that Georgia has been chosen to appear in the campaign to accompany the new collection. She stars alongside Baptiste Giabiconi against a fake background of mountains and trees. I think she looks great and definitely has an air of a classic style icon about her. How do you feel about Georgia joining Karl's favourite troupe of girls? 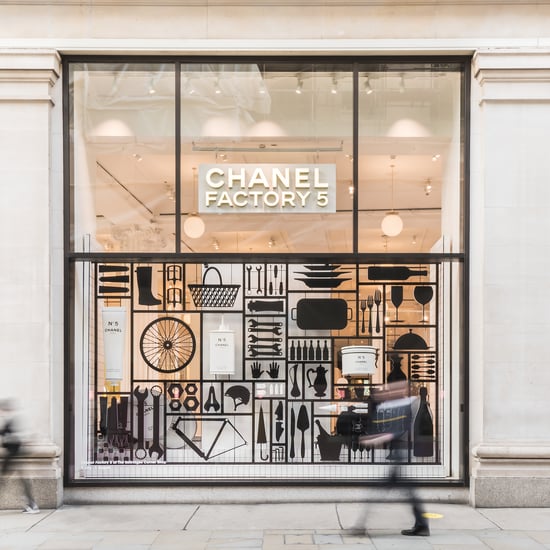