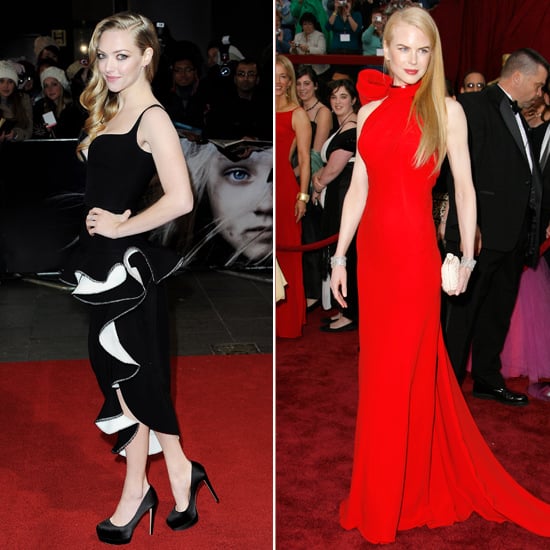 As soon as it was finally confirmed that former Balenciaga creative director Nicolas Ghesquière was replacing Marc Jacobs at Louis Vuitton, our minds began reeling with the possibilities. The man behind 15 years of daring designs and often surprising accessories will certainly bring his own flavour to his post as artistic director.

While we wait to see just what that will be, we're keeping our fingers crossed that these iconic looks are a bit of an indication. 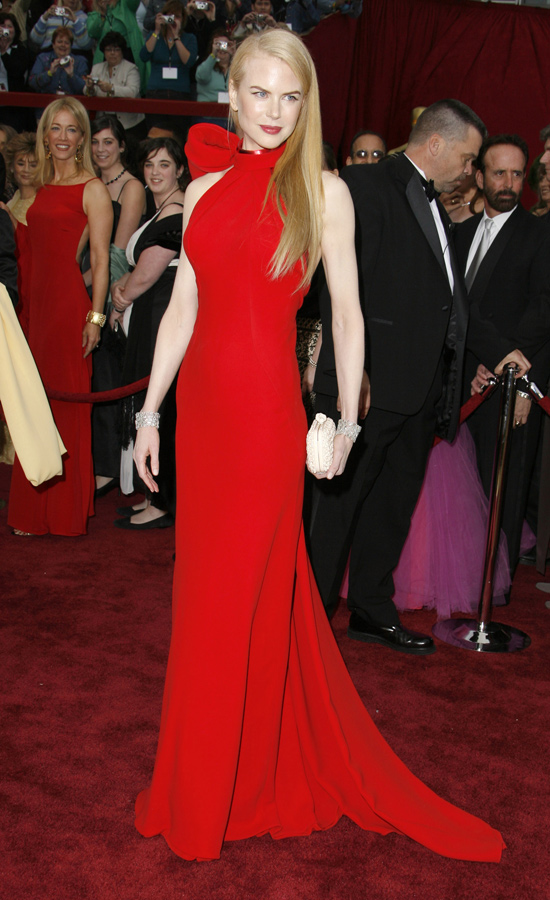 Nicole Kidman put a bow on it for the 2007 Academy Awards — the actress stopped the show while breaking the age-old rule by wearing red on the red carpet (and looked fabulous while doing it!). 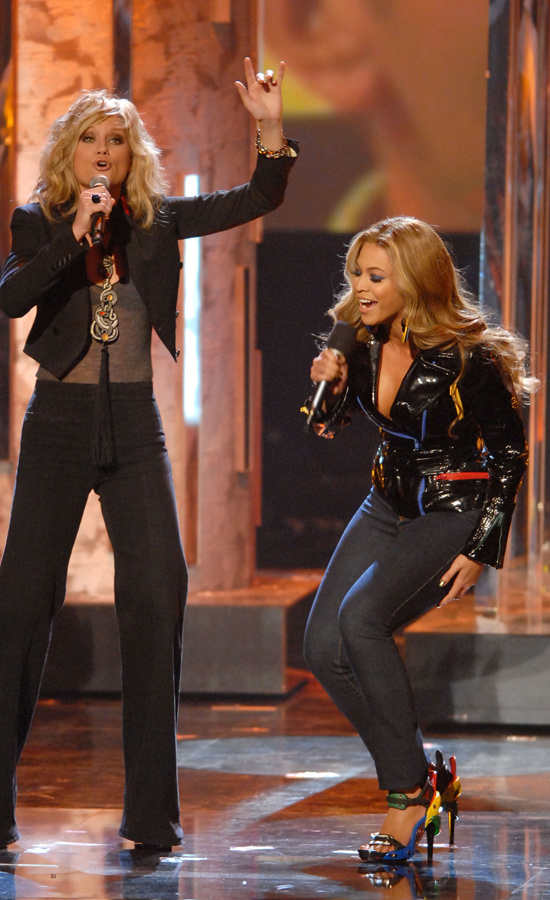 When Beyoncé took the stage with Sugarland at the 2007 American Music Awards, her heels rivaled her pipes in dynamism. The memorable primary-coloured sandals certainly were "Irreplaceable." 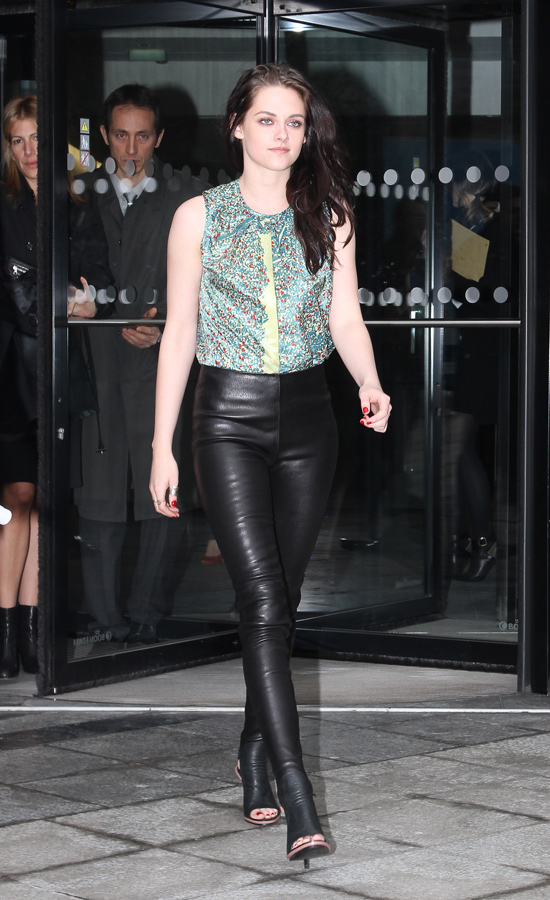 While on the topic of buzz-worthy footwear . . . Were they trousers? Were they boots? And where did each end? We still can't say for sure, but we know Kirsten Stewart's leather designs were fabulous. 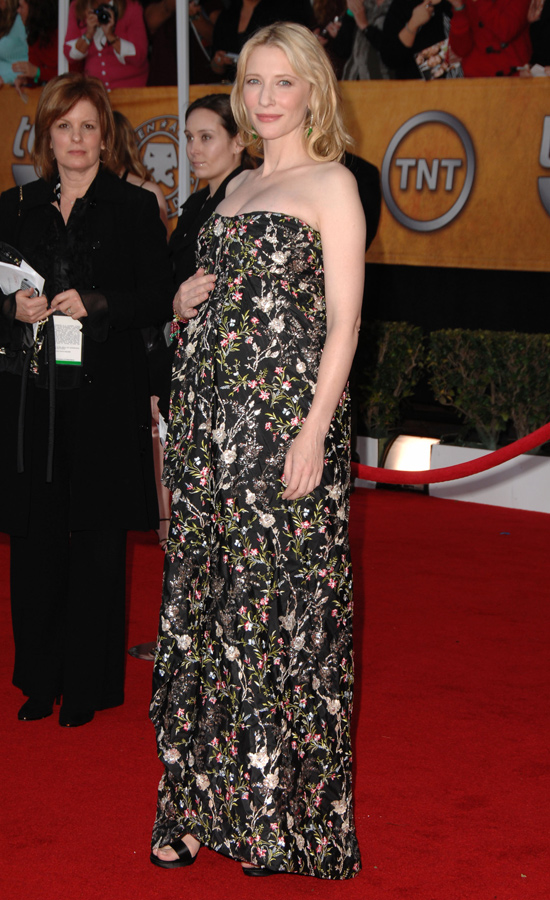 If anyone expected Cate Blanchett's maternity style to be anything less than chic, they had sorely underestimated both the actress and Ghesquière. 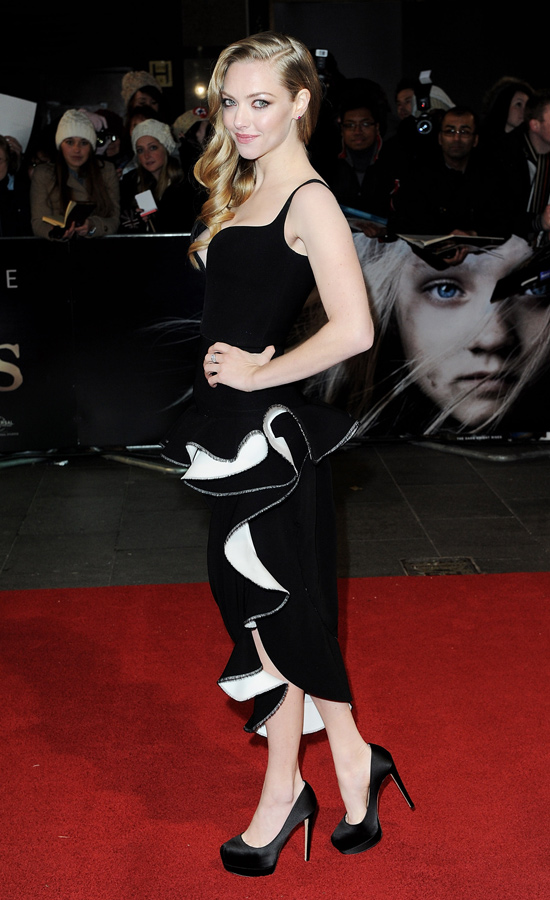 It would take a lot to upstage Anne Hathaway on the Les Misérables red carpet circuit (Tom Ford gladiators, anyone?), but Amanda Seyfried arguably did just that in her constructed ruffle number.