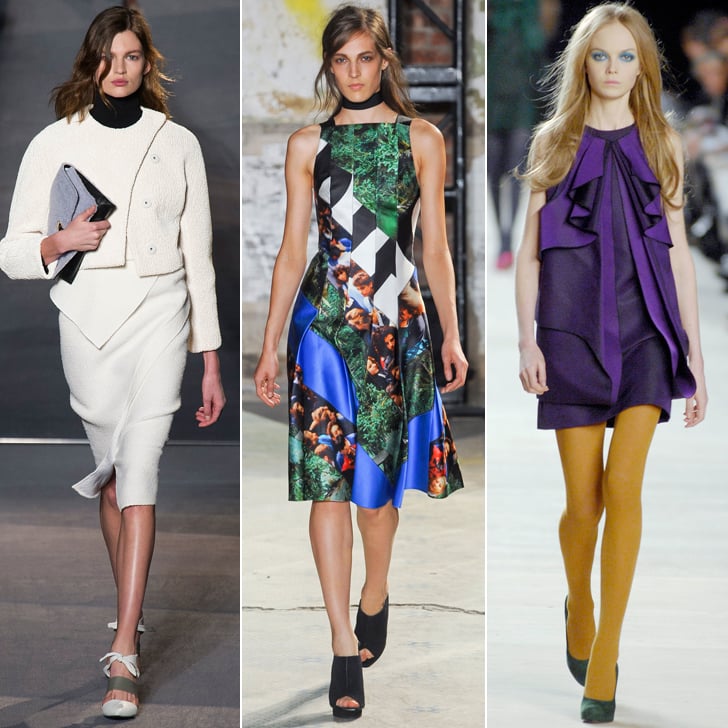 Get Schooled by Proenza Schouler With a Lesson in Downtown Cool

Jack McCollough and Lazaro Hernandez have come a long way since presenting their senior thesis together at Parsons. Since their 2004 runway debut, Proenza Schouler has established itself as the downtown cool girl's go-to brand, and its designers have made their mark by creating their iconic bustier, joining Target's list of collaborators, and causing an It-bag sensation with the irresistible PS1.

Now with three CFDA awards under their belt and an undeniable stronghold on chic tailoring and fashion-forward fabrics, the boys of Proenza Schouler have joined the ranks of the designing elite. Until we see what's ahead for Fall 2014, we're looking back at highlights from Proenza Schouler's lifespan.