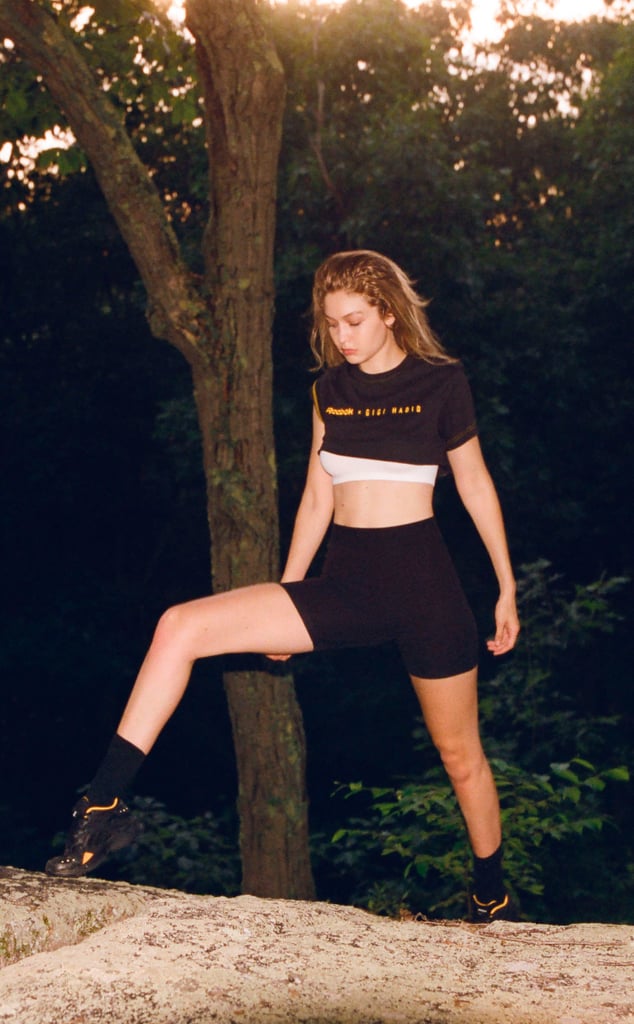 Gigi Hadid's Cool-Girl Sneakers Will Sell Out Faster Than You Can Say, "Where's My Wallet?"

Leave it to Gigi Hadid to create the raddest sneakers of the season. The reigning queen of all things athleisure teamed up with Reebok Classics to codesign a capsule collection, and the first four pieces finally dropped online, much to the delight of sneakerheads everywhere. Gigi breathed new life into two old-school Reebok designs: the Aztrek and the Freestyle Hi, the latter of which was first released in 1982 as "the first fitness sneaker ever designed for women."

The supermodel's updated Freestyle Hi sneakers boast a rugged hiking boot-esque sole and come in either white or black leather (hellooo, perfect Winter shoes!). Meanwhile, Gigi's modernised version of the Aztreks from the '90s are the dad sneakers of your dreams, as they feature chunky, durable soles and come in either black and yellow or white and neon red. All four kicks are offered in unisex sizes and have Gigi's full name printed on the tongue.

The Reebok x Gigi Hadid collection, which fully drops in February 2019, will also include apparel like a statement t-shirt that converts into a crop top. See and shop the first four sneakers below after checking out some of the outdoorsy campaign images.