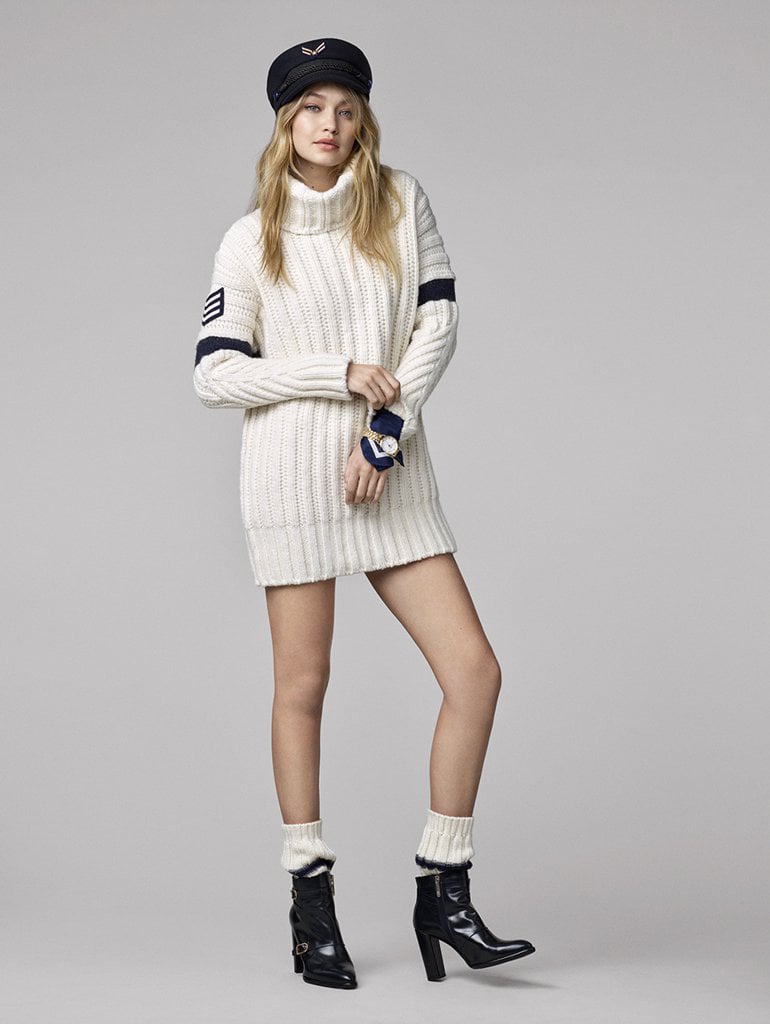 Gigi Hadid Looks Incredible in Her Own Tommy Hilfiger Collection

It was only a matter of time before Gigi Hadid tried her hand at designing — she's already conquered the rest of the fashion world, right? But what we really respect is that the supermodel is creating a line for a brand she truly loves: Tommy Hilfiger. Gigi wears pieces by the iconic American label both on the street and on the red carpet, and she was the leader of the pack at the Spring '16 show. It's really no surprise, then, that she was also named the face of Tommy Hilfiger's newest fragrance, The Girl, inspired by Gigi's free-spirited personality!

While you can browse behind-the-scenes shots of the campaign, we're sure you're more focused on Gigi's apparel collection, which is shoppable online following 9 Sept runway show. As soon as the clothes hit the runway (Gigi opened the catwalk in her debut pieces), they'll become available on Tommy.com. Read on to see all of the standout coordinates, from military blazers to cosy cable knits. 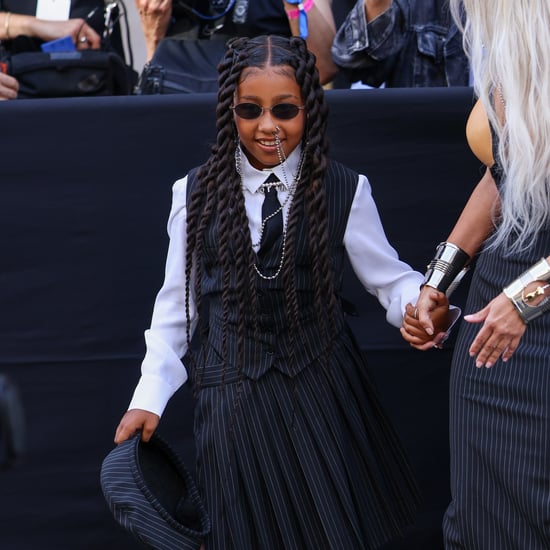