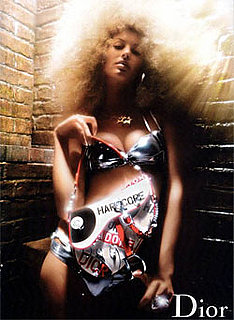 Brazilian supermodel Gisele Bündchen has landed another modeling contract which begins the ball rolling for the Spring 2009 campaigns. Gisele will be the face of Dior for next season which was confirmed on her own blog earlier this week.

Gisele appeared in the Dior ads for Spring and Autumn in 2004 (pictured here) which was shot by Nick Knight. She has now flown to Paris presumably to shoot the campaign for the new season. She takes over from Daria Werbowy who is currently appearing in the Autumn ads. 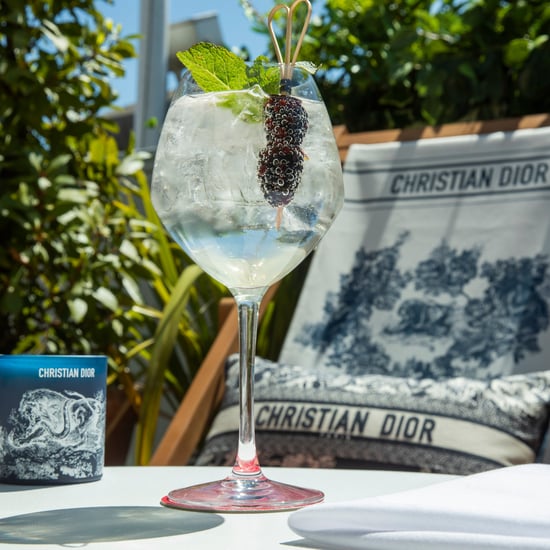 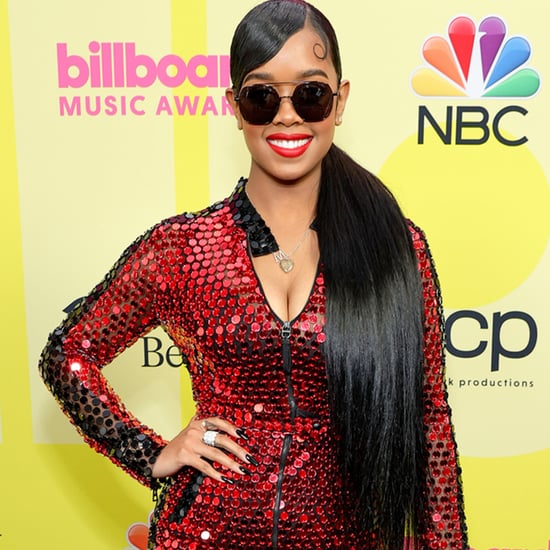