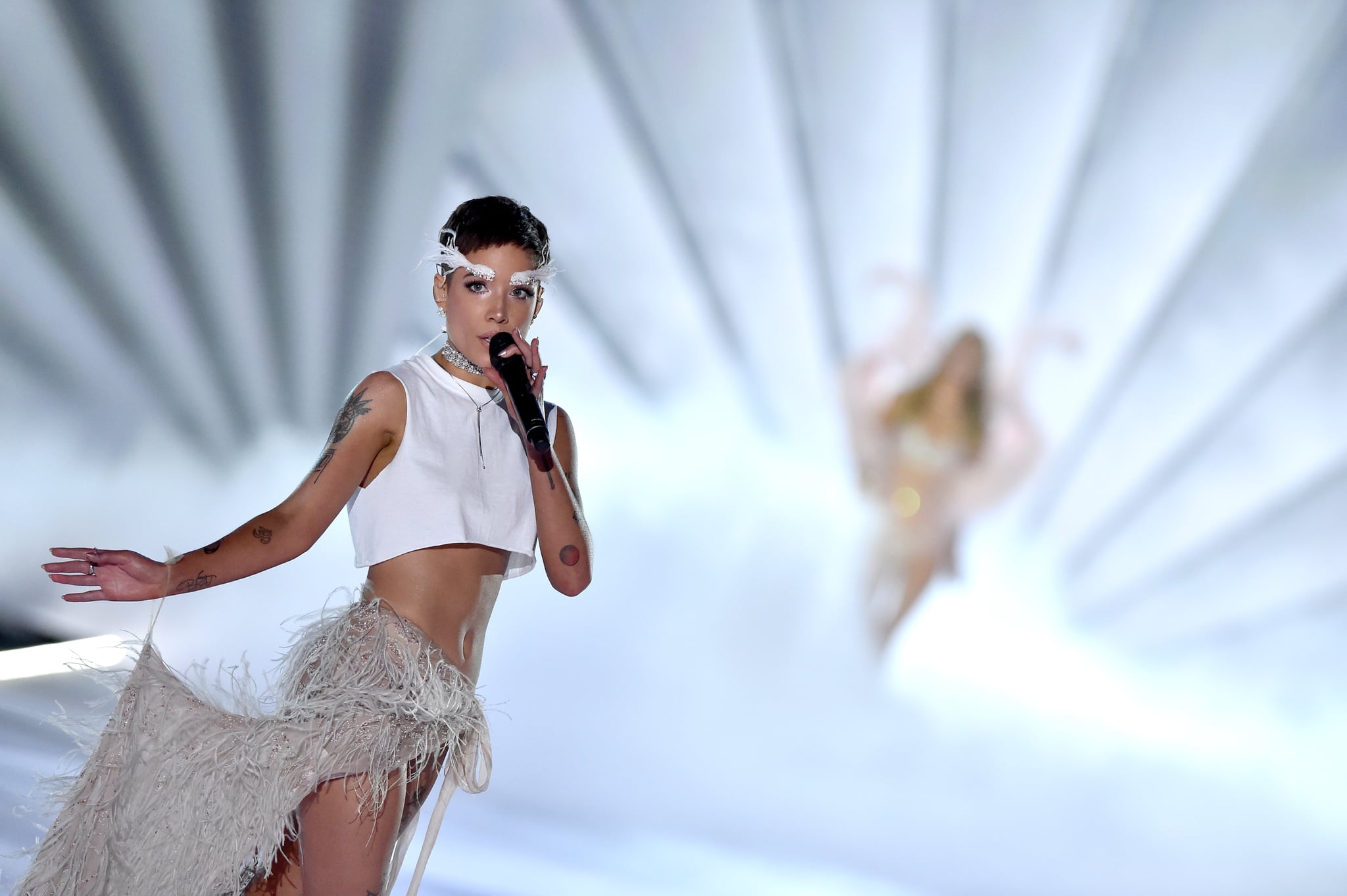 On the day the 2018 Victoria's Secret Fashion Show aired, Halsey spoke out against the brand in an impassioned post. Though the singer performed at this year's show, it seems she came to regret the decision following Senior Creative Ed Razek's comments about casting transgender models in a Vogue interview published the same day the show was taped. "Some comments were made regarding the show that I simply cannot ignore," Halsey said in her response.

In the highly publicised interview, Razek was asked about the fashion show's lack of diversity, an issue that is continually brought up by critics of the show. He replied, "Shouldn't you have transsexuals in the show? No. No, I don't think we should. Well, why not? Because the show is a fantasy." Adding, "It's a 42-minute entertainment special. That's what it is. It is the only one of its kind in the world, and any other fashion brand in the world would take it in a minute, including the competitors that are carping at us."

Halsey, who came out as bisexual several years ago, said Razek's comments have tainted what should have been the "best night" of her year. "As a member of the LGBTQ+ community, I have no tolerance for a lack of inclusivity," she said. Halsey then took the opportunity to promote GLSEN, the Gay, Lesbian & Straight Education Network.

In addition to urging her followers to look into the organisation, Halsey said she made a "sizeable donation" in honour of "those youth targeted by these comments in a world where they have been made to feel 'other.'" She added, "We stand in solidarity, and complete and total acceptance is the only 'fantasy' that I support."