The retail environment is beginning to recover, but stores are constantly trying to offer us more to adapt to the changing financial climate. Harvey Nichols has today revealed plans to develop its own clothing line. CEO Joseph Wan announced that it was in the early stages of developing a line which has four categories, “We haven’t decided if we are to launch them simultaneously given the current economic climate…but we are focused on them. This initiative shows how the Harvey Nichols brand can be developed and exploited going forward.” 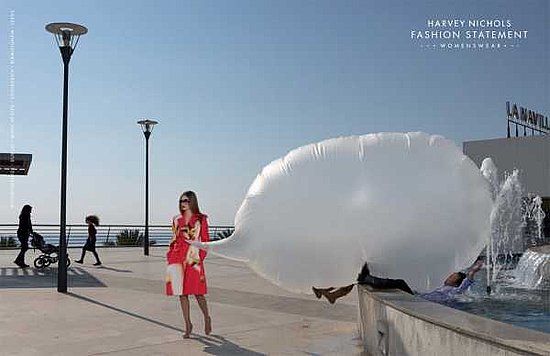 The clothing line has been rumoured for some time but the number of stores is limiting the move slightly. “We have 12 stores right now, but 15 is the magic number that would satisfy our minimum requirements. It’s a strategy we will continue to pursue.” Last year the brand's retail empire expanded to include Bristol, and it also has plans to open in Nottingham.