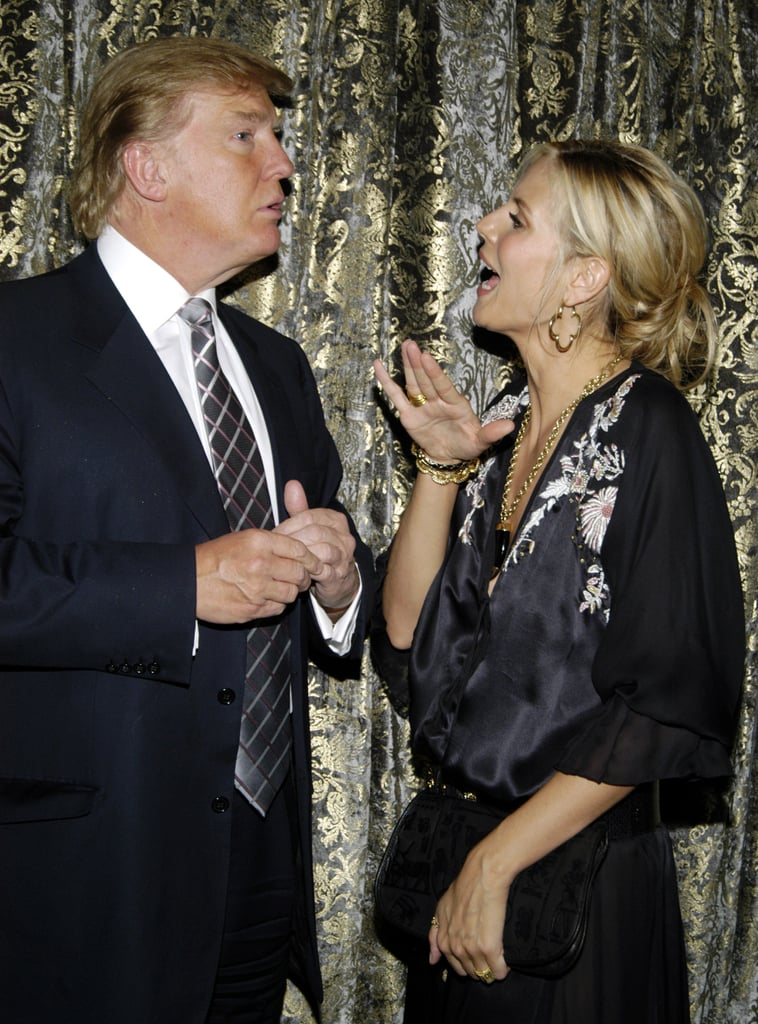 Though Heidi Klum and Donald Trump may have struck a friendly pose on the red carpet before, it seems like there's a bit of beef between the politician and supermodel. In Trump's recent interview with The New York Times, he commented on his "outrageous persona," stating, "Sometimes I do go a little bit far . . . Heidi Klum. Sadly, she's no longer a 10."

If Trump was just being playful, the gorgeous model gave him a taste of his own medicine when she shared a video on Twitter accompanied by some hilarious hashtags: "#TrumpHasSpoken #sadly #9.99 #NoLongerA10 #IHadAGoodRun #donaldtrump #HeidiTrumpsTrump #BeautyIsInTheEyeOfTheBeheld."

Read on to see Heidi — looking totally flawless in black panties, a white tee, and windblown hair, by the way — accept her new 9.99 rating, and let us know in the comments if you give her response a 10. 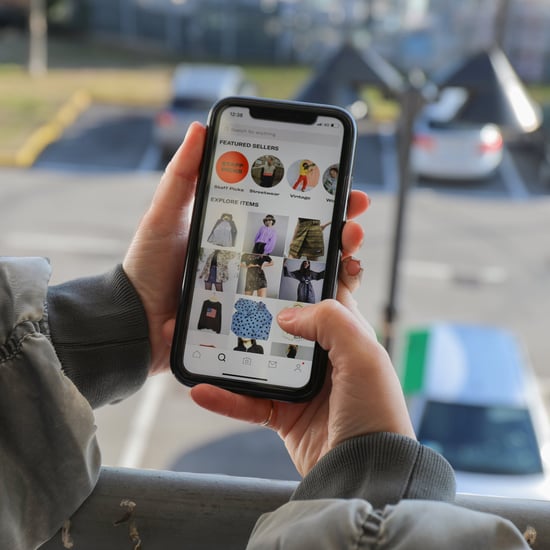