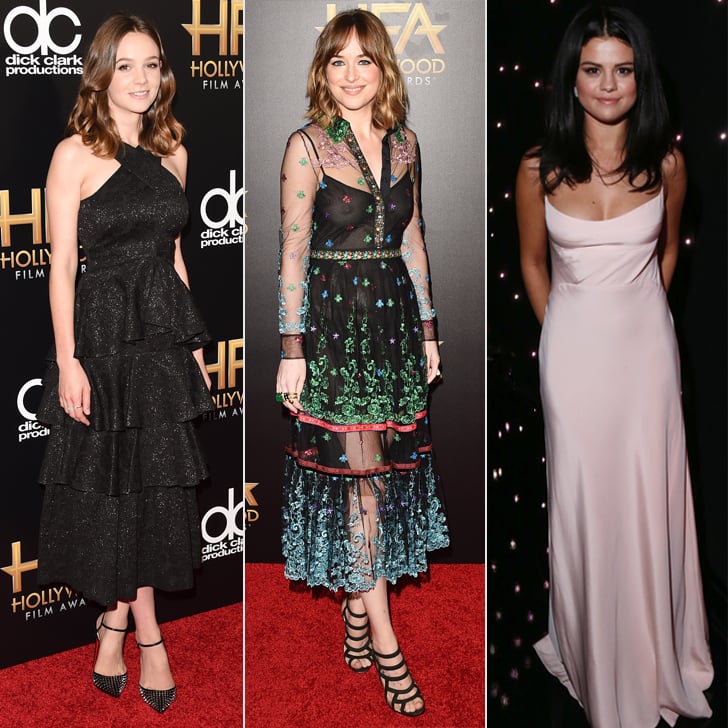 With These Gowns, You'd Be Forgiven For Thinking the Hollywood Film Awards Were a Fashion Party

Sure, the 2015 Hollywood Film Awards, held Sunday night at the Beverly Hilton Hotel in LA, were organised to salute work on the big screen. But considering the stunning turnout on the red carpet, we could be forgiven for thinking the award show was a fashion world event.

A number of our favourite Hollywood stars, including Selena Gomez, Amy Schumer, Carey Mulligan, Reese Witherspoon, and more, wore their finest for the special occasion. Amy took home a special honour, the Hollywood comedy award, and Carey was presented with the Hollywood actress award. But when it comes to best dressed? We're going to have to declare this a 12-way tie. There were just too many stunning looks from design houses including Gucci, Lanvin, and Zuhair Murad. Read on to see all the stunning looks — and try to see if you can pick only one favourite look of the night.