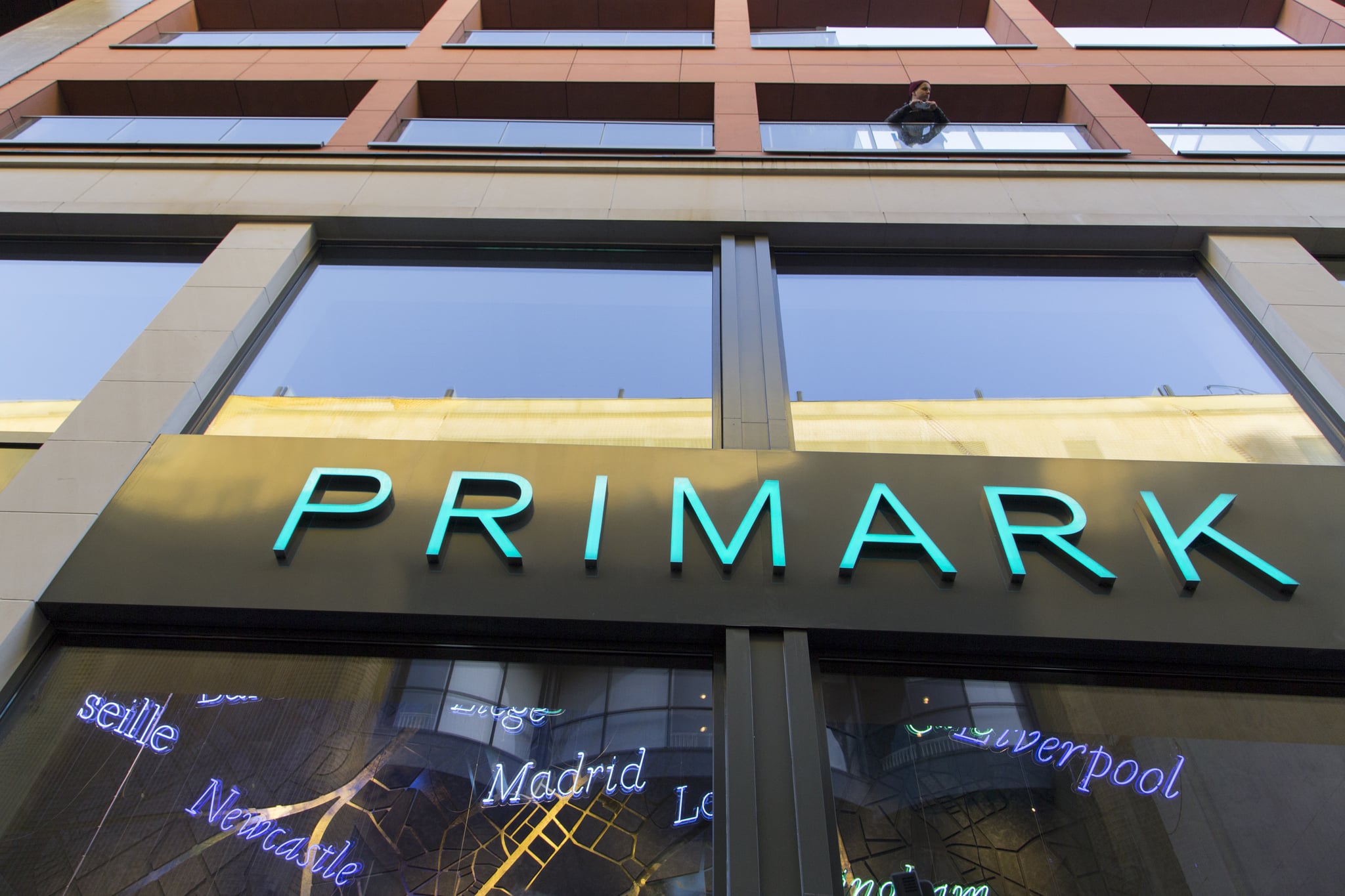 This week we learnt that apparently there is a debate about the correct way to pronounce "Primark", and people are getting pretty invested in it. If you're wondering what the heck has been going on, here is the situation: Some people say pry-mark, others say pree-mark, and a Twitter debate has raged about who is right. Meanwhile, those in Ireland are just sitting back happily watching this all unfold, as their version of the store is called "Penneys". And if you didn't know Ireland had a different name completely, consider your mind blown. Talk about confusing!

In some parts of the UK, predominantly in the North, people think pronouncing it as pry-mark is too posh for the budget store and instead say pree-mark. Whereas, many people from the South have never even heard it called pree-mark (*raises hand*).

Back to the point, here's what Primark had to say about the name debate: "That's a very good question. We like to use Pr-Eye-Mark." There you have it. Primark politely said this is the name they like to use, so it's possible the debate will never reach a definitive conclusion.

At least there is one thing we can all agree on, Primark will always have the best bargains on the high street, and we can't wait for the new Harry Potter range any longer!

My whole life is a lie. https://t.co/PnpRiO9sLa

Just read an article stating that some people actually pronounce Primark as "Pree-Mark". Who are these people? Why are they not in prison? 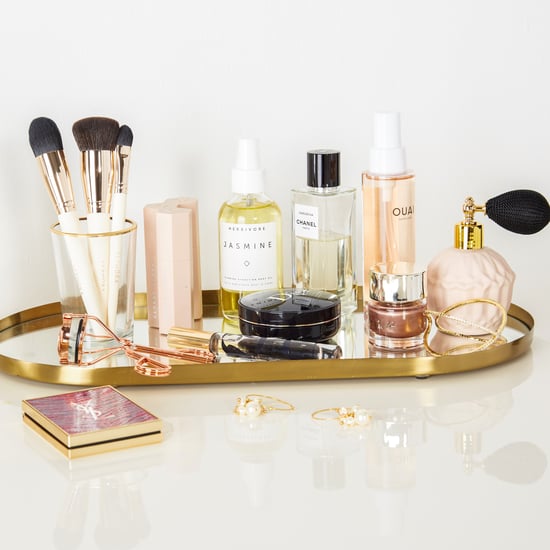 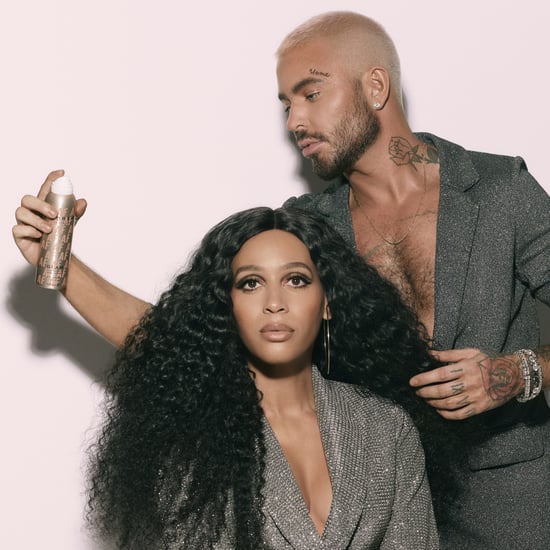 Hair
The Kardashian-Jenners' Hairstylist Just Launched Products at Primark, and They're All Under £4
by Sophia Panych 27/2/20