As we're savoring the last of Fashion Week with a last stop in Paris, we started to think about all of the amazing collections we've witnessed — and of course, the brilliant designers who crafted them. From the new designers who've only recently rocketed to the top of the style world, to the the quintessential designers who we've watched season after season, now, we're putting you to the test to see how much you know about your top designers. Take the quiz and see how some of the industry's best got their start in fashion. 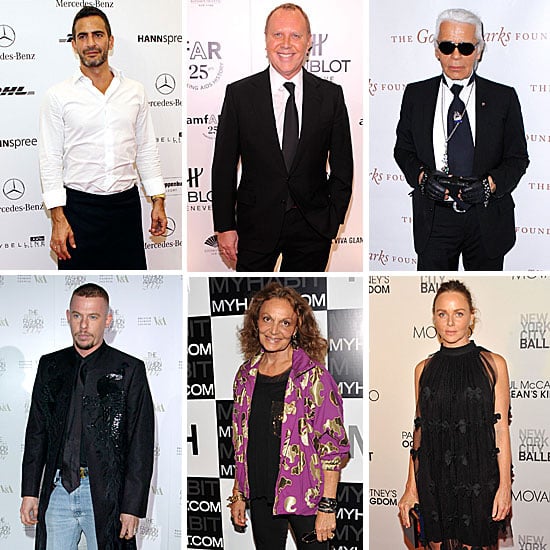 Source: How Well Do You Know Your Top Designers?

How Well Do You Know Your Top Designers?

Which American designer left Parsons to work for Anne Klein?

In what US city did Ralph Lauren open his first restaurant?

Which designer launched his/her ready-to-wear line with earnings from years of designing for dolls?

Which designer was named the first ever women's ready-to-wear designer and creative director for Celine?

Which designer actually started out as a senior editor for Vogue?

How old was Marc Jacobs when he won the CFDA's Perry Ellis Award for New Talent?

Which designer presented his/her capsule collection as part of GenArt's Fresh Faces in Fashion in 2001?

Which American designer/designers are famous for the PS1 satchel?

Alexander Wang is known for pioneering what aesthetic?

Stella McCartney collaborated with which designer to create her own wedding dress?

Which designer's wedding gown did Sarah Jessica Parker famously wear in the Sex and the City film?

In what city was Karl Lagerfeld born?

Pheobe Philo is mentioned in a song by what group or artist? 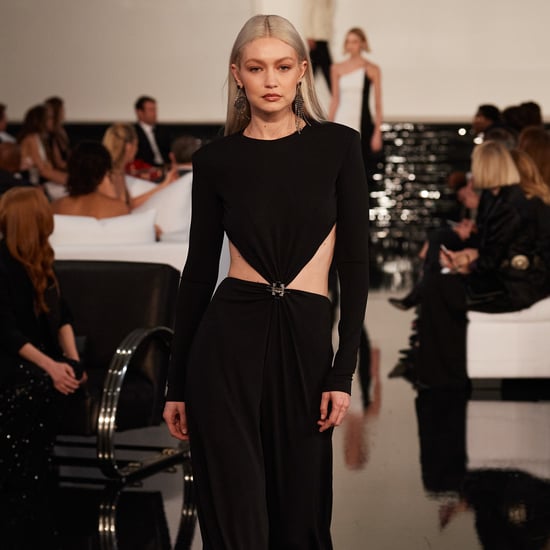 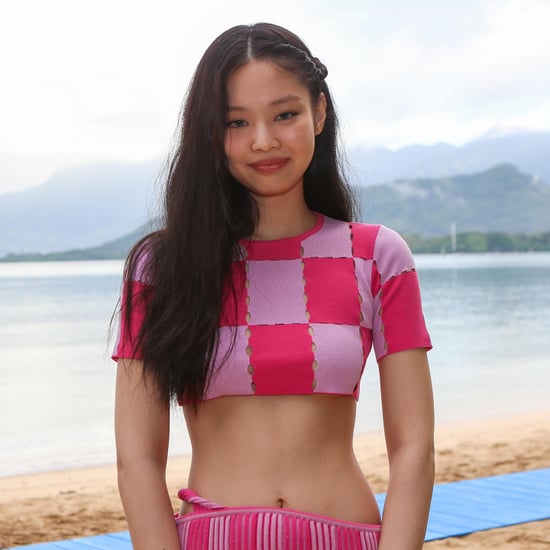 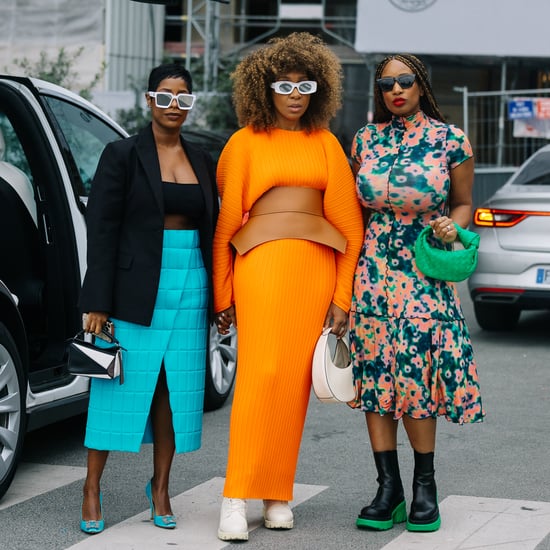