I have been lucky enough to meet and interview some amazing people over the past few years, but last night was really a very exciting encounter. I was invited to Liberty of London to check out the World of Manolo and meet the shoe genius himself, Manolo Blahnik.

He really worked the room which housed so many of his gorgeous designs. I couldn't believe how many different styles there were, and he was a perfect gentleman making time to talk to everyone. I managed to grab him for a quick chat (which you can read below) before we were whisked off to the Soho Hotel to watch (one of) his favourite films – Senso. 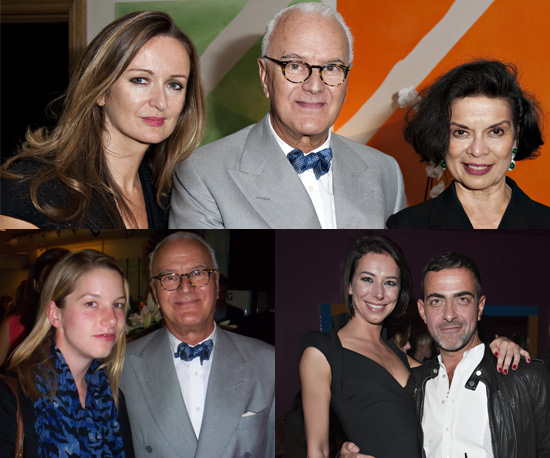 Bianca Jagger arrived for the screening and sat next to Manolo who watched the movie as though it was his first viewing. Lucy Yeoman, editor of Harper's Bazaar, hosted the event and revealed that he has an almost encyclopedic knowledge of films.

To read what he had to say and for photos from the event, just read more.

Shoppable
I'm Always Looking For Great Sports Bras, and This Gap Pick Is Actually Comfortable
by India Yaffe 21 hours ago 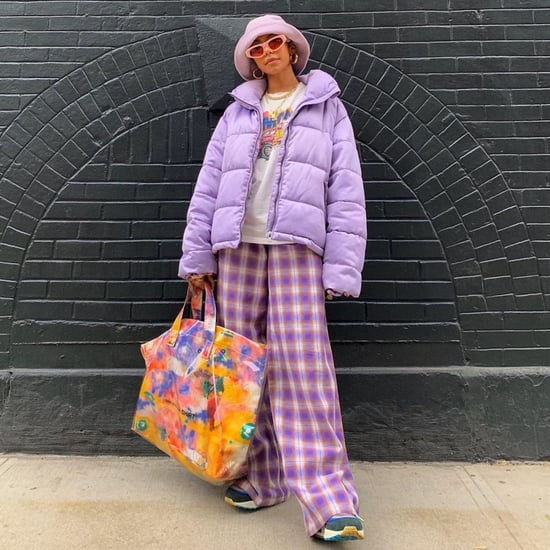